Below is a list of all Vanderbilt players who have received All-America recognition. 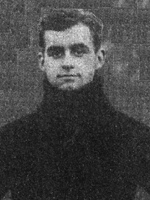 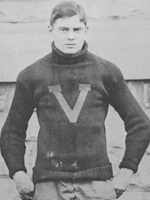 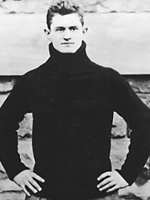 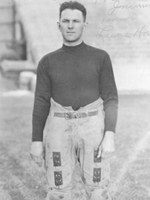 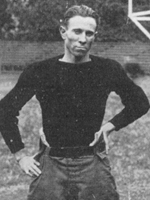 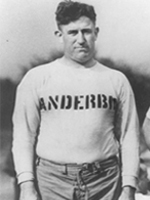 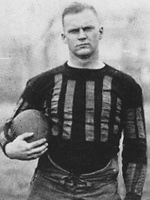 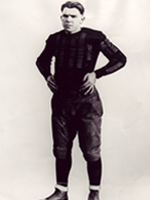 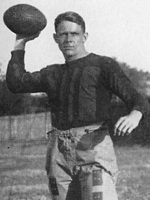 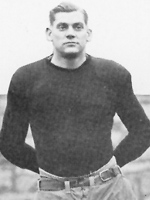 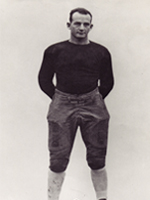 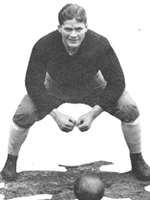 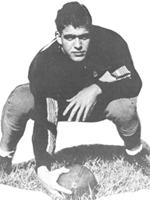 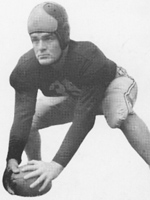 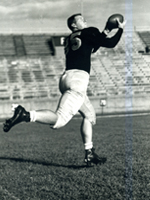 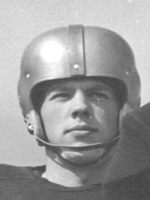 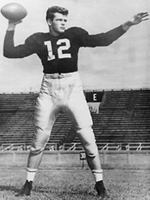 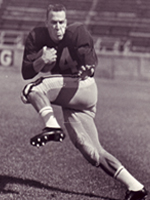 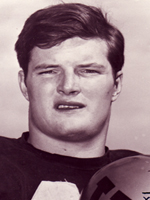 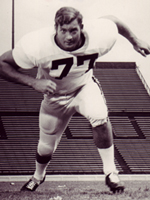 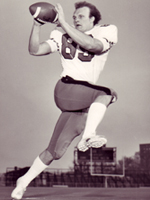 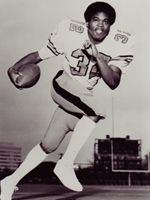 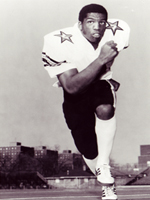 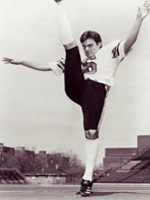 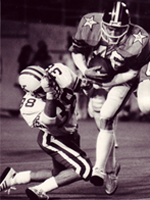 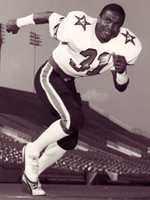 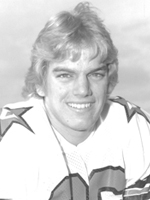