Cody is arguably the most decorated player in Vanderbilt history.

Known as a punishing blocker, Cody is the only Commodore ever to earn All-America honors in three different seasons. The Football Writers Association honored Cody after the 1915, 1916 and 1919 seasons. 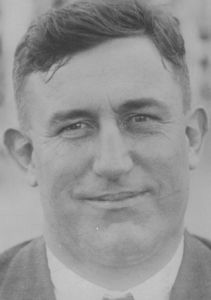 Cody was the main ingredient of a powerful offensive line that propelled Vanderbilt to 23 wins in 25 games. He sparked the McGugin’s famous “point-a-minute” offense of 1915.

Cody became a successful head coach, serving in that role at Clemson and Temple.

Cody was inducted into the National College Football Hall of Fame in 1970.