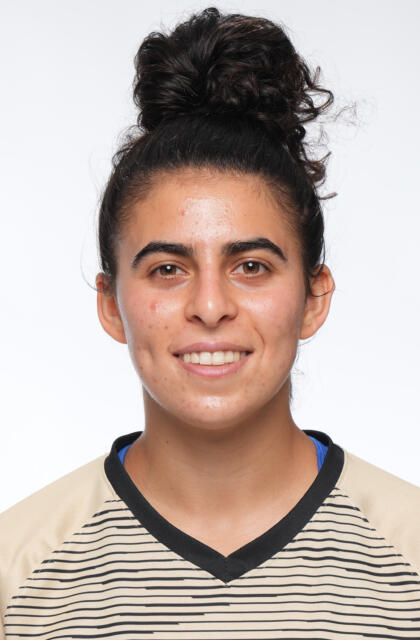 Student-Athlete Features
VUCommodores.com – Not Just Voting for Kicks
The Hustler — From Texas to Iran to Nashville – Raietparvar’s journey to Nashville