Not Just Voting for Kicks

NASHVILLE, Tenn. — When Kimya Raietparvar applied for an absentee ballot to be able to vote in the 2018 election, she found the process a bit difficult.

So as the 2020 election nears closer by the day, she wanted to make sure her teammates knew everything that process entails. Then it dawned on her and teammate Blue Ellis – are all the Commodores even registered to vote? 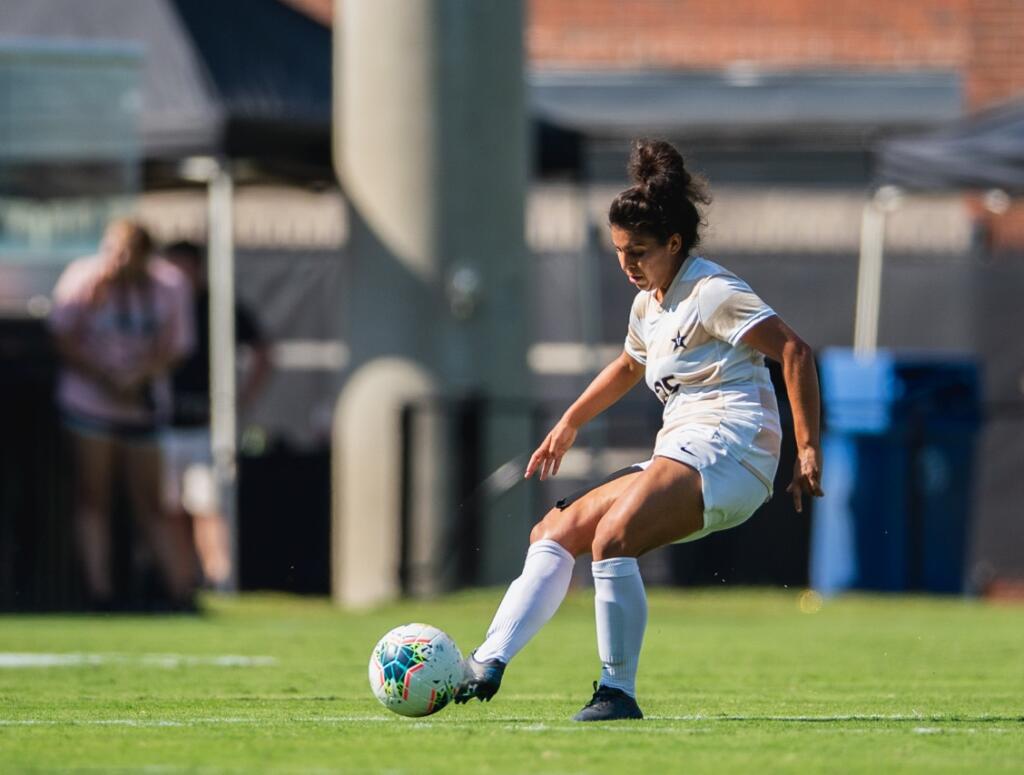 After a team meeting to discuss on-field tactics Tuesday, a day which happened to be the 100th anniversary of the ratifying of the 19th Amendment to the United States Constitution, Raietparvar explained how she and Ellis began speaking to each other this summer about voting, the upcoming election and voters’ rights in the midst of worldwide protests over social injustice. The duo vowed that when they returned to campus they would make sure their Vandy teammates knew their rights, were registered to vote and understood the process of applying for an absentee ballot.

The Southeastern Conference Tournament is scheduled to take place in Alabama the week of the 2020 election.

“There are some things in place that make it challenging for college athletes to go out and vote,” Raietparvar said. “Like with our schedule, we could be at the SEC Tournament when it happens so it’ll be harder for us. 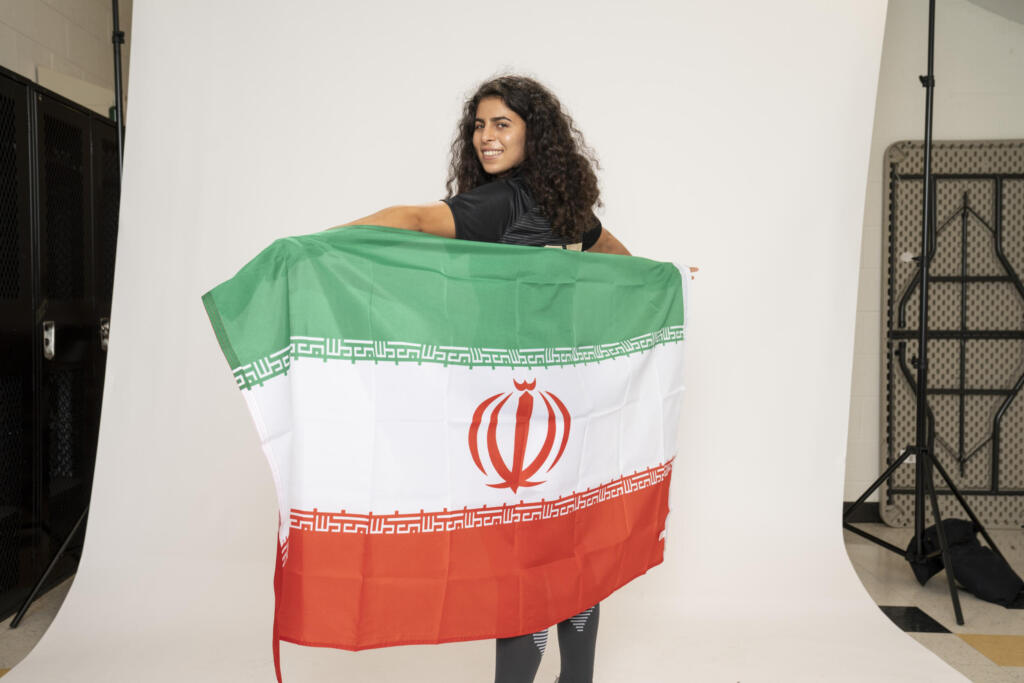 Ellis, born in Haiti, described how Raietparvar’s PowerPoint presentation to the team with key notes on the voting process had the team all-in to become registered voters. The two then stressed to their fellow Commodores the importance of voting as it relates to electing those with ideals similar to one’s own.

“It’s definitely important to recognize the privilege that we have to be able to vote, especially because a lot of people are suppressed, a lot of people do not have that ability,” Ellis said. “The world definitely needs to be changed, but we can’t complain about the world and then not do anything to change it. One easy thing we can do is vote for people like-minded as us.

“Now we’re working on spreading it to our community and our peers and our friends and the people around us.”

A native of Denton, Texas, Raietparvar’s parents immigrated to the United States from Iran. She described the voting process in that country as more, “controlled,” compared to the United States. That knowledge also gives her a greater appreciation for the ability for her and her teammates to be able to freely choose the candidates they feel best suited to do the job.

And the significance of her and Ellis’ initiative on the 100th anniversary of an amendment that, over time, gave women the right to vote in the United States is not lost on the sophomore.

“Now everyone on the team is registered – and that makes me really happy.”