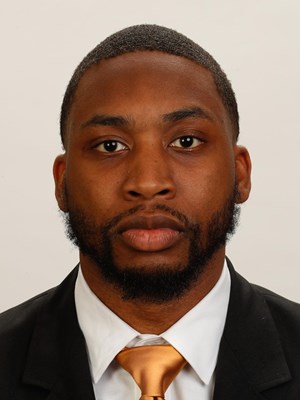 As a Graduate Transfer (2019)
• Appeared in all 12 games
• Started at cornerback against Georgia, Purdue, LSU and Ole Miss
• 23 tackles (16 solo), one tackle for loss and two defensed passes on the season
• Posted season high of five tackles vs. Kentucky
• Posted four stops and a defensed pass in opener against Georgia
• Tackle for loss among three tackles at South Carolina

As a Junior at Illinois (2017)
• 12 games played
• Seven starts at defensive back
• 39 tackles (24 solo), one interception, three breakups, one forced fumble