“I love the personality this class brings to the table,” head coach Darren Ambrose said. “They are a wonderful compliment to the returning core of the team. They have a similar competitive mindset that our program embraces and represent the personal qualities that we strive to represent.”

“Collectively, they are a confident, charismatic group with the potential to positively affect the direction of the program during their careers. On the field, they bring versatility in their roles as each of them are able to play multiple positions with their athleticism and technical qualities. Most importantly, they are young women of whom we are proud to represent Vanderbilt and our program on and off of the field.”

“I want to thank our staff, Ken Masuhr and Kelly Keelan, for their incredible efforts in helping put this talented  class together. They worked tirelessly and invested themselves in each of these young women.”

The inbound freshman class joins a program on the rise as the Commodores finished first in the SEC East standings in 2019, and advanced to the NCAA Tournament for the third-straight season. Last year’s campaign also marked Vanderbilt’s third-consecutive season with 10-plus victories – an accomplishment the program hasn’t seen since the 90’s. 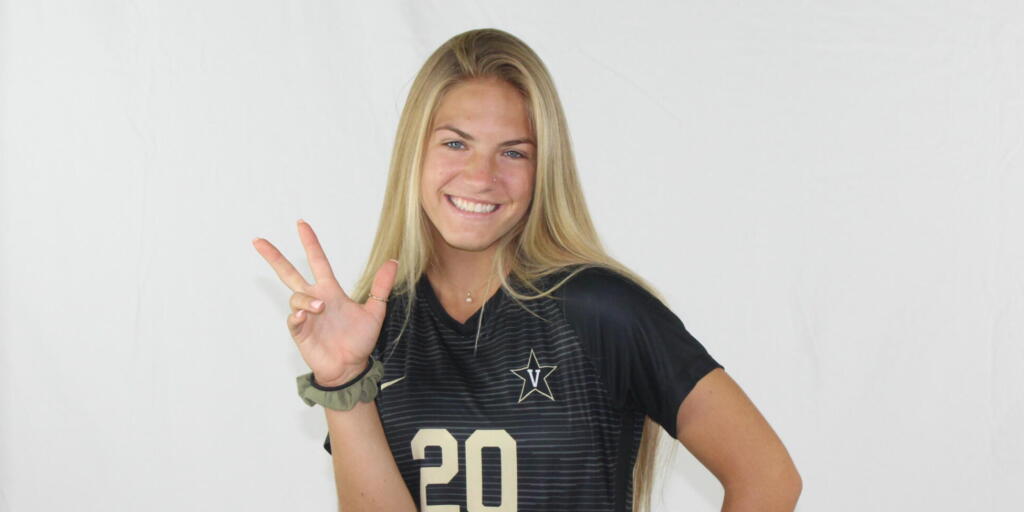 Coach Ambrose on Abi Brighton: “Abi is a player that has continued to evolve as a well-rounded player over the past two-to-three years.  She is incredibly comfortable with the ball at her feet and has always been a sophisticated attacking minded player. She could play almost any position on the field and do it well.  She has grown into a fierce competitor and elevated the defensive aspects of her game to compliment her offensive qualities which will give her to opportunity to step into midfield quickly.”

Abi Brighton on becoming a Commodore: “I am excited to experience a change of scenery going from a small island to a big city. I can’t wait to be a part of such a competitive team and school to push me to the best of my ability.” 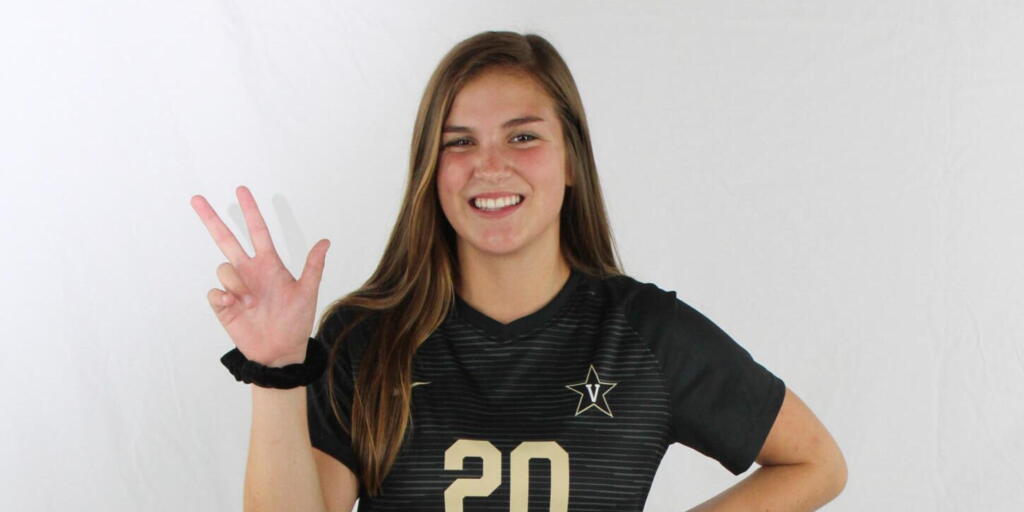 Coach Ambrose on Tina Bruni: “Tina is a tough, strong player who can serve a great ball from wide areas. She can create chances as well as finish them herself, which is an element of her game that stood out when we watched her play in the recruiting process. Above all else, Tina is a fierce competitor and does what it takes to help her team be successful.” 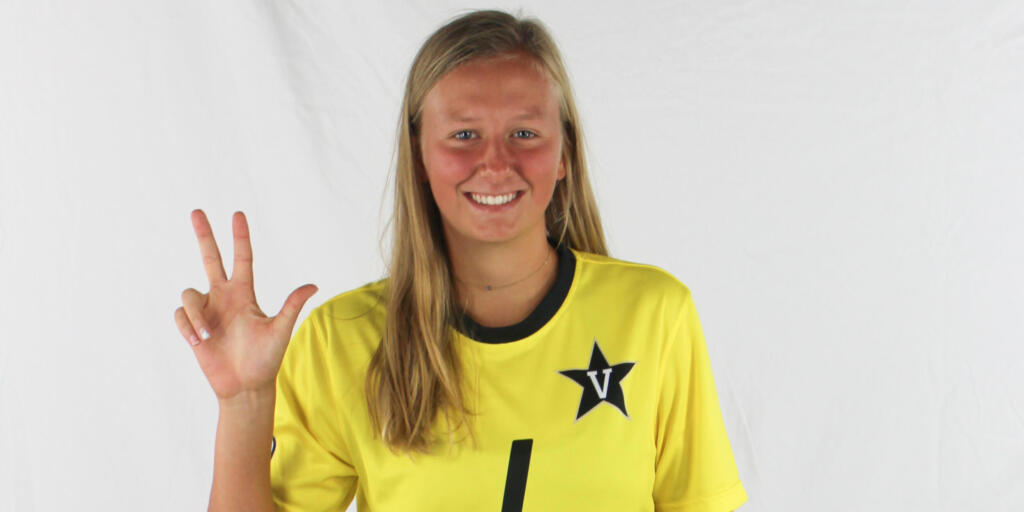 Coach Ambrose on Kate Devine: “Kate is an athletic goalkeeper who is as comfortable with the ball at her feet as most field players are. It’s been fun watching her grow up as a local product of Tennessee Soccer club. Along with her excellent distribution, she is also capable of big saves and game changing moments. Kate has a great sense of humor and such an easy going personality that is fun to be around.”

Kate Devine on becoming a Commodore: “I love everything about Vanderbilt: the team, the city, the coaches, the academics. “I am excited to make lifelong friends and memories and be challenged academically and athletically each and every day. I am excited beyond words to call Vanderbilt my home.” 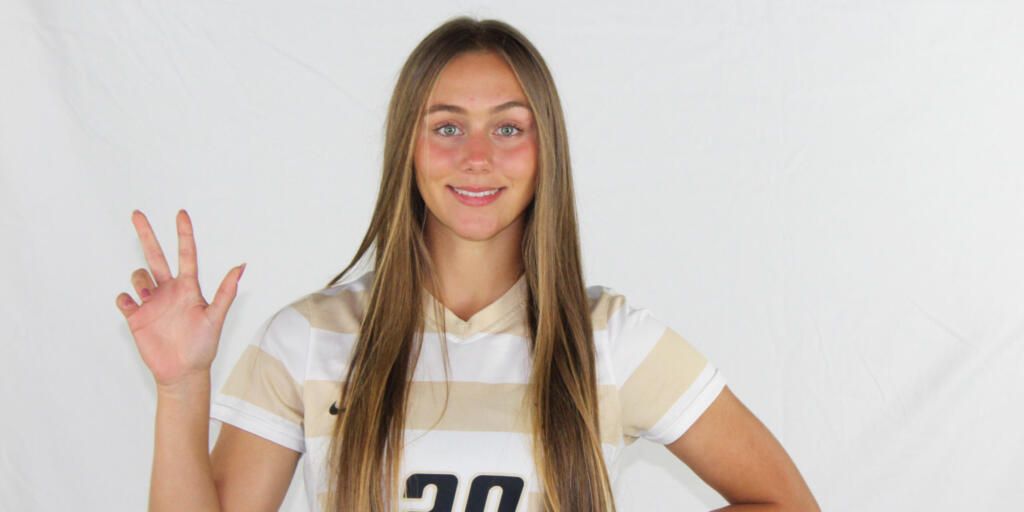 Coach Ambrose on Sophia Gorski: “Versatility is the word to describe Sophia.  While she was highlighted as the defensive MVP of the High School All-America game, she can also create problems for opponent’s backlines as a forward. She is good in the air and brings a powerful athletic quality to the class that will be a great compliment to our current roster.”

Sophia Gorski on becoming a Commodore: “Attending Vanderbilt never seemed like a possible reality, but now I cannot see myself going to any other school. Vanderbilt encompasses everything I have ever wanted in a school from great athletics with coaches and teammates who are supportive, to the high-level academics, as well as the location.” 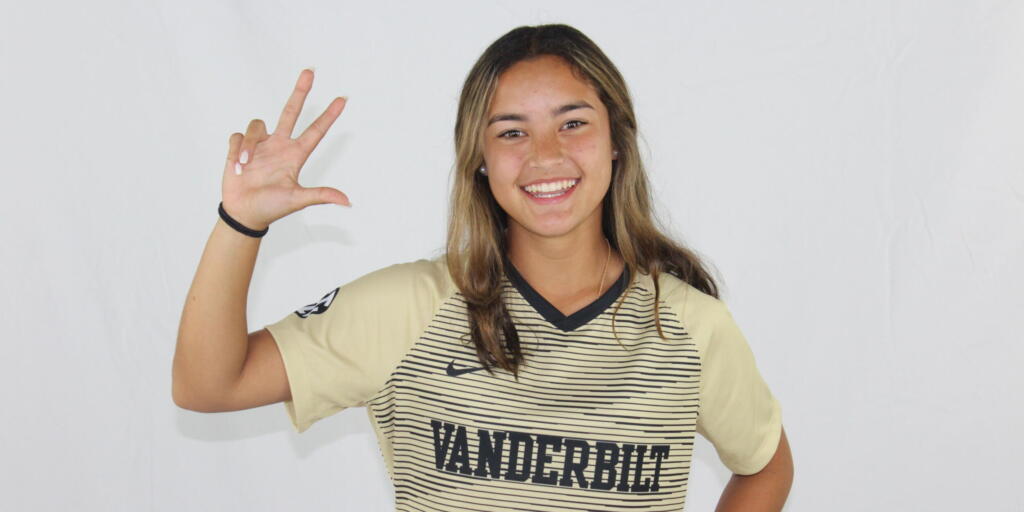 Coach Ambrose on Amber Nguyen: “Amber is a very versatile player. Watching her develop over the past two years has been incredibly exciting for us. In addition to her quickness, she is technically gifted and has the vision of a central midfield player. She can play almost any attacking position. Her experience at the international level will help her ease into the college game and contribute to this team early in her career.”

Amber Nguyen on becoming a Commodore: “I am extremely excited to come to an environment surrounded by diligence and integrity. I selected Vanderbilt because the culture here is based on hard work and authenticity both on and off the field. To be great you have to be pushed by others who want to be great, and that is what it takes to succeed at Vanderbilt.” 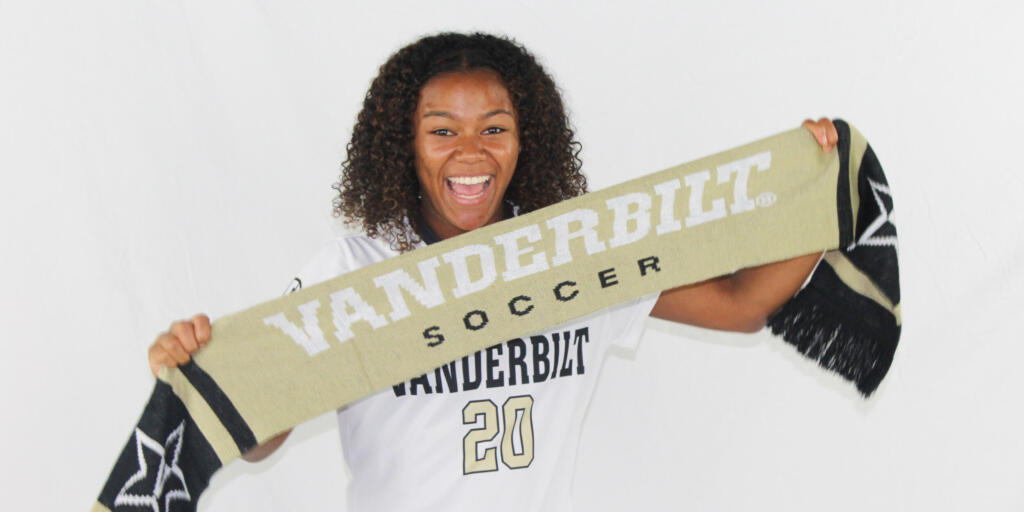 Coach Ambrose on Mya Swinton: “Mya brings similar qualities to our current group of wide players. She is quick, tough and has a very competitive mindset. She has played all over the field in her young career but seems most suited to wide areas with her quickness and one-on-one ability.  She has a personality people love to be around and maybe one of the most positive people I have been around. She brings energy to everything she does.”

Mya Swinton on becoming a Commodore: “I’m so eager and excited to go to Vanderbilt. I can’t wait to be a part of a school that has such high academic excellence and a soccer team that has immense team chemistry. Anchor Down!” 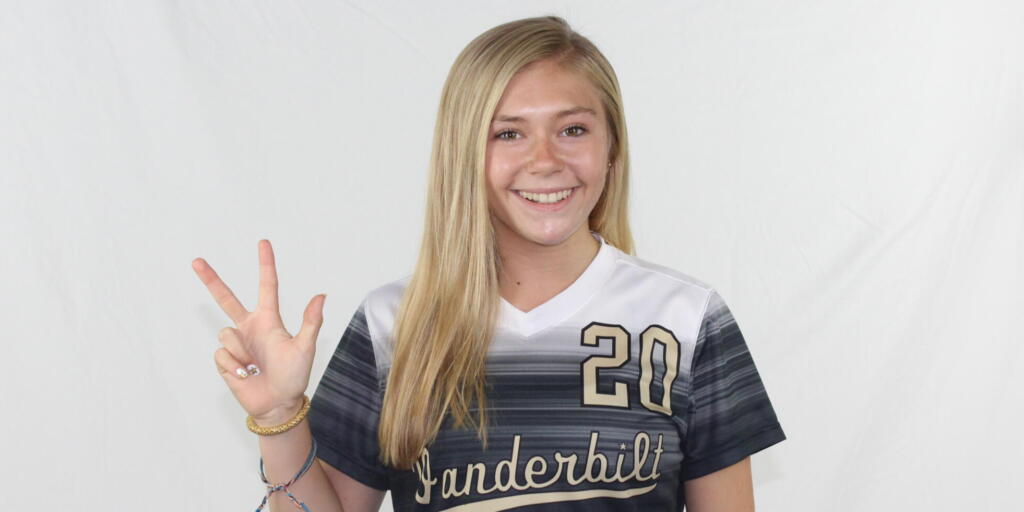 Coach Ambrose on Alex Wagner: “Alex is an attacking outside back who time and time again has shown an ability to get forwards into dangerous positions in the final third. In addition to her agility and speed, she possesses the tenacity and grit as a defender to be successful at this level. Alex has a great engine that allows her to consistently get up and down the flank on both sides of the ball.”

Alex Wagner on becoming a Commodore: “I fell in love with Vanderbilt the first time I was on campus. The energy and excitement from the coaches, the players and everyone in the athletic program was infectious. I chose Vanderbilt because the soccer program and education is incredible. I can’t wait to be a Commodore! Anchor Down!”