NASHVILLE, Tenn. — The Vanderbilt men’s golf program continues to have plenty of major moments to celebrate this summer ahead of the 2021-22 season.

Here’s a closer look at all the big news involving the Commodores thus far:

Matthias Schwab officially became an Olympian last month when the former Commodore star competed in the 2020 Olympic Games in Tokyo.

Competing for his native Austria, Schwab shot a four-day total of 275 (-9) to finish tied for 27th overall. Schwab saved his best round for last by shooting a 4-under-par 67.

Vanderbilt incoming freshman Gordon Sargent put on a show at the Western Amateur at the Glen View Club in Chicago. 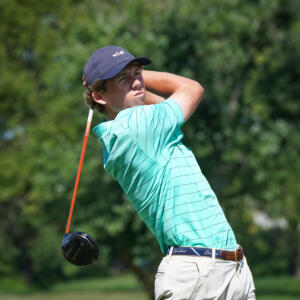 Sargent made a run to the championship match where he eventually lost to Michael Thorbjornsen of Stanford. But before that the Alabama native beat Pierceson Coody in the semifinals, David Ford in the quarterfinals and Leo Oyo in the Round of 16.

Sargent had a four-day total of 271 (-9) in stroke play to finish seventh overall.

Reid Davenport, Harrison Ott, Matthew Riedel, Jackson Van Paris and William Moll also took part in the annual event. Davenport made the cut to advance to the fourth round of stroke play where he finished 3-under-par for the tournament.

Vanderbilt senior Michael Shears will look to play his best at the Tennessee Amateur Championship which runs from Tuesday-Friday at the Council Fire Golf Club in Chattanooga.

Shears will be one of 144 participants in the event and is scheduled to tee off at 8:10 a.m. CT Tuesday.

Moll led the way among Vandy golfers with a 12-under-par after four rounds. His 272 total was good enough for a ninth-place finish and his 64 in the second tied for the second-lowest round of the event.

Davenport also carded a 64 – during his first round – and he finished tied for 16th when the dust settled. Shears, Ott and Cole Sherwood all finished inside the top 30 while Riedel shot three rounds of par or better.

Preston Sharp at the Trans-Miss

Three rounds under par, including a 68 to open the event, got Presto to 4-under-par for the tournament and a fourth-place finish. Preston was one of just six golfers to shoot a four-day total of 280 or better.

Both Sargent and Van Paris played big-time golf at the U.S. Junior Amateur in North Carolina in July.

In the stroke play portion of the event, Sargent finished tied for eight with a 5-under-par 138 while Van Paris tied for 17th with a 1-under-par 142. Sargent moved into match play where he bested Kyle An 2 and 1, beat Hampton Roberts 1 up and knocked off Carter Loflin 2 and 1 before falling in the quarterfinals.

Van Paris beat Spencer Turtz 4 and 3 and Benjamin Reuter 4 and 3 before his run ended in the Round of 16.

Former Vanderbilt standout Brandt Snedeker had an impressive showing at The Open at Royal St. George where he finished tied for 19th by shooting a 4-under-par.

In Kentucky at the Barbasol Championship in July, Luke List carded a 19-under-par to finish tied for fifth and just two strokes back of a first-place finish. 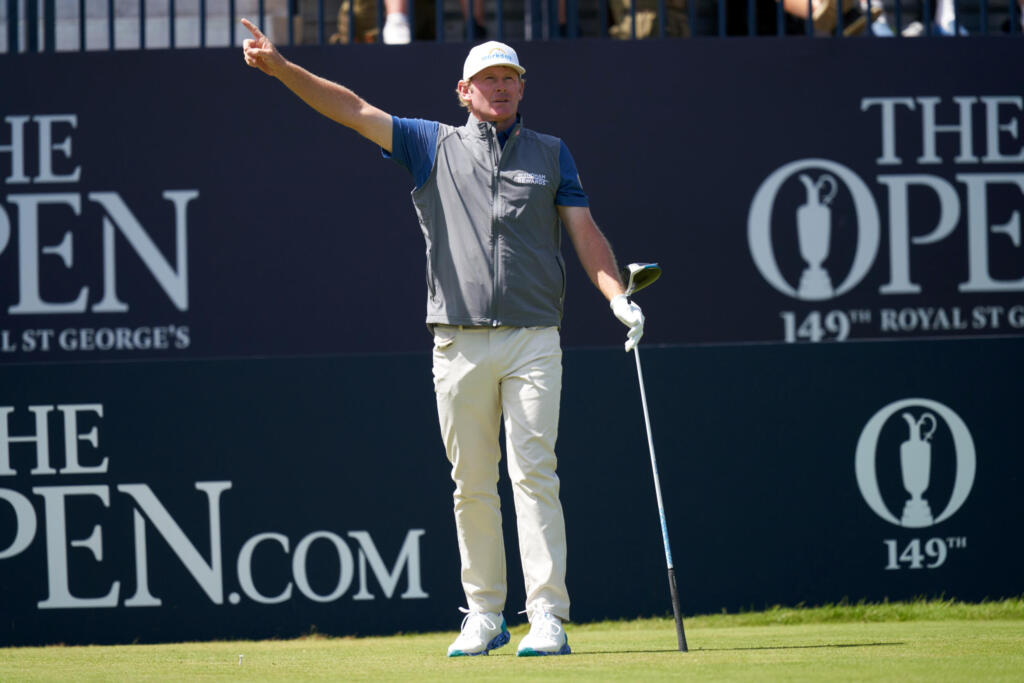