Founded in 1992, Vanderbilt Legends Club is a 36-hole golf club located in Franklin, just 17 miles south of downtown Nashville. Vanderbilt Legends Club was designed by Bob Cupp, one of the world’s foremost golf course architects, and Tom Kite, PGA Tour-Champions Tour veteran with 19 PGA Tour victories including the 1992 U.S. Open championship. The North course is a 7,200 yard par-72 golf course and the South course plays 7,100 yards and par is 71. 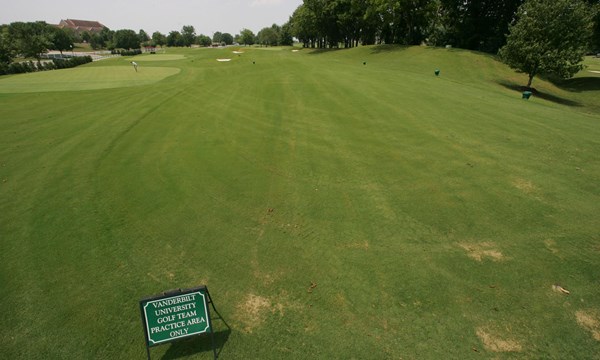 On September 27, 2013, the dedication for Vanderbilt’s new Golf House and Training Center at Legends Club took place. For more information about the facilities, click here 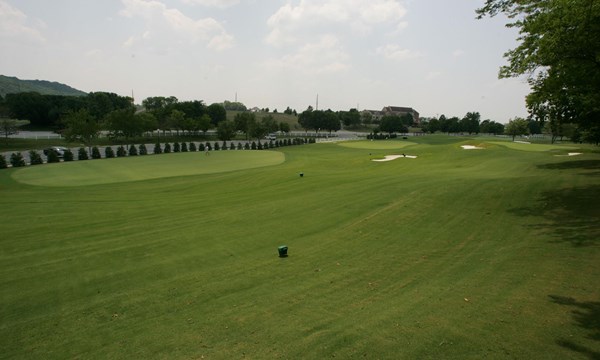 The Club also has one of the largest practice areas in the country. Its 21-acre facility serves as the home of the Vanderbilt Legends Golf Academy. Its lead instructor, Joe Hallett brings 18 years of PGA Professional instruction and education to VLC. He is a Top 100 Instructor with previous experience including Lead Instructor at the PGA Center for Learning & Performance in Port St. Lucie Florida, PGA Education faculty Lead Instructor & Presenter, and PGA Director and Chairman of the 2011 PGA Teaching Coaching Summit. He has been honored as a Top 50 Golf Instructor by Golf Range Magazine and is one of Golf Magazine’s Top 100 Instructors. He is a PGA Certified Member in Instruction with his most recent success working with LPGA Tour Leader, Stacy Lewis and 2008 US Women’s Open Champion, Inbee Park. In addition to offering more than 100 hitting stations on its double-ended practice range, the practice facility has an extensive short-game practice area and two indoor hitting bays for use during inclement weather. 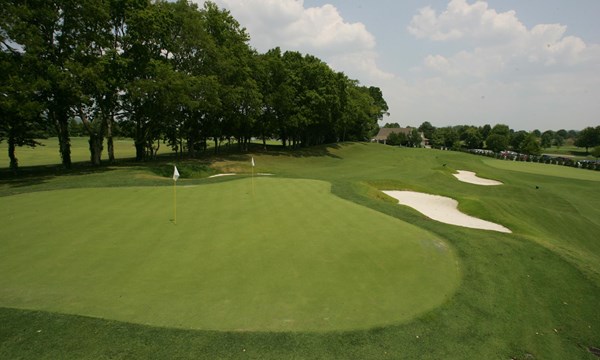