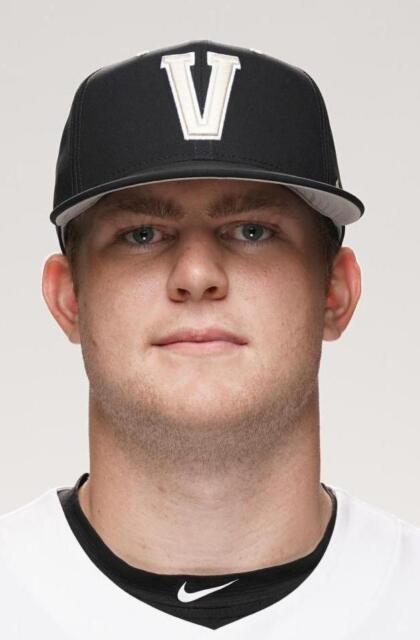 Head coach Tim Corbin on Brown: “Tyler has impacted our program since the day he arrived and continues to be a consistent presence for us. On the mound, he is a unique combination of durability, fearlessness, pitch ability, intensity and calmness. He does not back down from any challenge, but has the ability to contain his adrenaline in high temperature situations. He has the skillset to do many things on the mound. He really enjoys protecting his teammates in the competitive arena.”