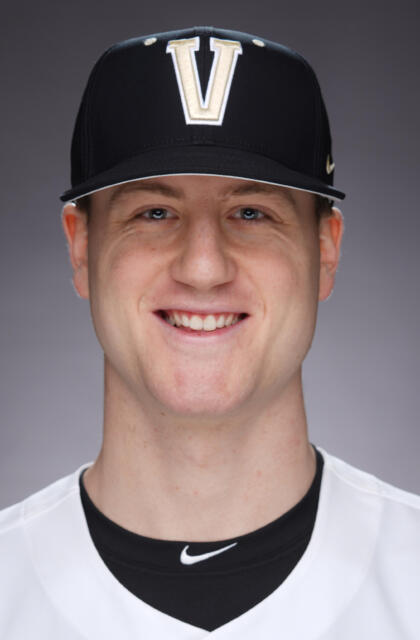 Head coach Tim Corbin on Schultz: “Thomas’ last outing in March of 2020, left a strong impression on our staff and team. He is mature, deliberate and a very invested young man. One of the best athletes on our team. His academic output and his drive to work are strong indicators of what his future could look like. His pitch development has improved vastly over the last 12 months. He is socially skilled and a pleasure to be around. He will impact our pitching staff this year.”

As a Sophomore (2021)
• Made 14 appearance as a sophomore
• Owned a 4-2 record with 40 strikeouts, while totaling 44.0 innings of work
• Tossed a scoreless frame in relief in the second game of the season-opening doubleheader with Wright State (Feb. 22) – fanned two on 15 pitches
• Struck out a season-high eight in 5.0 no-hit innings against Illinois-Chicago (March 5) in a 15-0 win
• Fanned seven, walked one, allowed four hits and surrendered two runs through 6.0 innings in a midweek win over Eastern Kentucky (April 13)
• Recorded one strikeout in 1.0 inning of relief in the 10-0 win over Presbyterian in the NCAA Regional