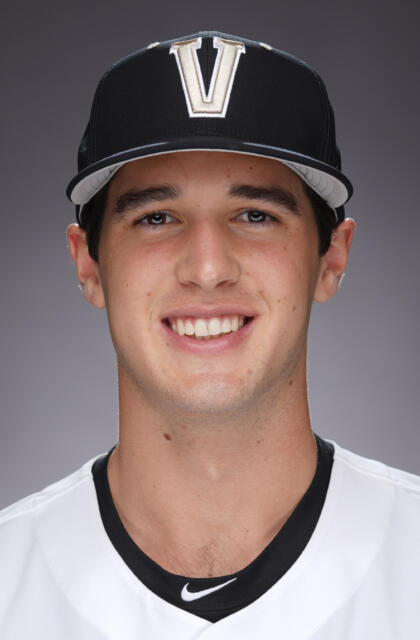 Head coach Tim Corbin on Jones: “Spencer has been hindered by a few arm injuries in his first two years, but we now can see the light at the end of the tunnel for him. In the short time that we saw him play last spring, you can see that Spencer can be a very impactful presence on the field in many areas. He is a very deliberate and conscientious young man academically and athletically. His good health will bring continued success to he and our program.”