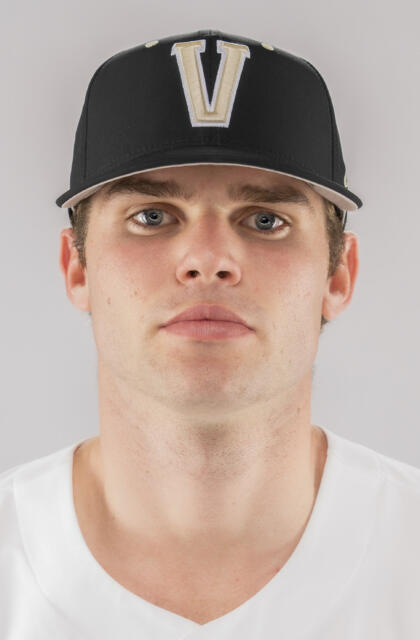 Head coach Tim Corbin on Hliboki: “Sam suffered an arm Injury in the middle of the year. Unfortunately, it will limit his opportunities this coming year. He has worked very hard to put himself in position to get back healthy. I love what he is doing and will look forward to his rise once he gets back on the mound for us. Has grown as a leader for our team.”

As a Sophomore (2021)
• Made nine appearances on the season, including one start
• Totaled 20.0 innings, while earning two saves
• Season debut in opening game of double-header versus Wright State (Feb. 22); fanned two, walked two and allowed a hit in 2.0 innings of work
• Struck out a season-high of seven in the 5-4 win over Georgia State (Feb. 27)
• Fanned two batters in three consecutive appearances spanning March 6-16