NASHVILLE, Tenn. — There was a possibility that Dominic Keegan was witnessing the end of his baseball career.

“The thought went through my head, but I just tried to stay positive through the whole thing,” he said. “I just wanted to be be out here and be with the guys and get back to normal.”

Keegan, a sophomore first baseman and designated hitter, could finally return to the playing field this week during Vanderbilt’s continuing homestand. The likelihood of that seemed bleak just a few months ago.

When the Commodores played Michigan in Nashville for an exhibition game Nov. 10, Keegan felt some discomfort under his right arm and around his right bicep. The next week that right arm began to swell and show signs of discoloring.

On Nov. 15, a Friday and the last day of Vanderbilt’s annual Black and Gold Series, Keegan was sent to the hospital to have the issue examined further.

The next day he was having surgery.

“They just told me that initially it’s either a muscle or a blood clot,” Keegan said. “We were all just hoping it was a muscle, obviously, but when I found out it wasn’t – it was tough to hear. I just tried to stay positive through the whole thing.” 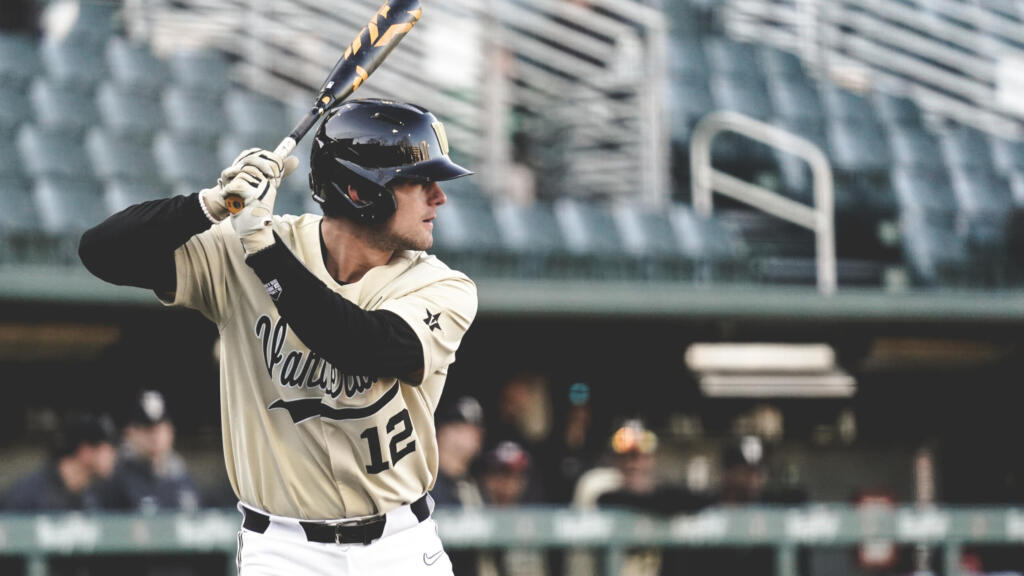 Keegan had a single rib removed from the right side of his body underneath his right arm. Physicians explained the condition arose from a combination of his physical makeup and wear and tear from a life as a baseball player – one of Keegan’s ribs and a muscle had pinched a vein shut causing a blood clot.

He said the day he had surgery in Nashville to remove a rib, Vanderbilt head coach Tim Corbin and his wife Maggie Corbin were there when he awoke from the procedure.

“That hasn’t been easy for (Keegan),” Corbin said. “It was something that he had to deal with over Thanksgiving and over Christmas and certainly coming back here – and his mom and dad were a part of that. Just hoping that condition stays away and he becomes a consistent part of the team because he’s a good player.”

As Keegan returned home to Massachusetts for a holiday break in November, confident in a short recovery time after the surgery in Nashville, things took a turn for the worse.

He suddenly had severe back pain. It hurt to sit down. His breathing was labored.

Keegan found himself back in a hospital room with two tubes going into the right side of his body to alleviate internal bleeding that had compressed one of his lungs. He returned home Thanksgiving Day.

“It took a while to get my energy back,” Keegan said. “That was kind of the biggest thing because I lost a lot of blood from the complications of the surgery. Just getting my energy back and then just recently finally getting my strength back just so I can get out there.

“It was pretty scary, but I had a lot of help, a lot of support from coaches, teammates – my family.” 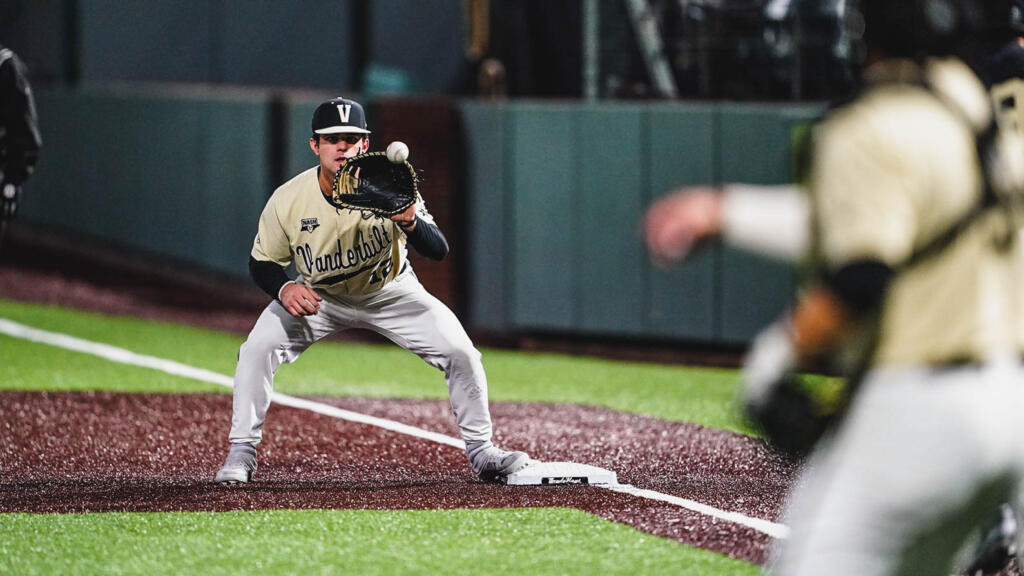 Keegan appeared in 15 games for the 2019 national championship team. He had five hits in 22 at-bats, scored three times, drove in a run and walked twice.

Coming into the 2020 season, Vanderbilt was counting on the Central Catholic High School product to play a vital role at the plate and in the field. Those contributions have been delayed due to one of the more unlikelier of circumstances.

But now when Vanderbilt hosts Evansville, Saint Louis and Hawaii, respectively, this week at Hawkins Field, Keegan could appear in any one of those contests after taking his last blood thinner last week and being cleared to take the field.

He said throughout the past few months his Vandy teammates and coaches have been in constant support. But now he’s ready to put the ordeal behind him and focus on helping the Dores win more games.

“Right now I do think about it,” Keegan said. “But once I get into the game? I won’t be thinking about it too much.”