Augenstein on to Next Chapter

NASHVILLE, Tenn. — One of Vanderbilt’s finest student-athletes is moving on to his next chapter.

John Augenstein announced Monday his intentions to forgo the spring season and become a professional golfer. Augenstein recently competed as an amateur at the Masters Tournament where he shot a 3-over and finished tied for 55th. 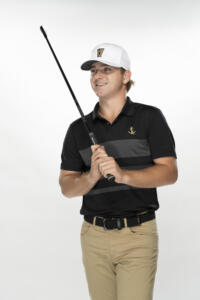 “First of all, I am very excited for John as he embarks on his new journey as a professional golfer,” Vanderbilt head coach Scott Limbaugh said. “John’s decision did not catch any of us by surprise. As he has been throughout his career, he was very transparent with all of us from the beginning that this could be a possibility. John is physically and mentally ready and prepared to start this new chapter in his life.”

Augenstein returned to Vanderbilt this fall to take advantage of an extra season of eligibility after the COVID-19 pandemic shortened the 2019-20 season in March. He started the 2020-21 season on the Fred Haskins Award preseason watch list and ranked ninth in the inaugural PGA Tour University rankings.

A native of Owensboro, Kentucky, Augenstein was the 2020 SEC Player of the Year. He also competed in the U.S. Open in June and finished second in October at the Vanderbilt Legends Collegiate – a tournament which turned out to be his last as a Commodore.

Augenstein, a Steve and Nicholas Zeppos Scholar, came to Vandy as the top-ranked player out of Kentucky in 2016, was an individual state champion in 2014 and Kentucky’s Mr. Golf in 2015.

“John and I have a unique relationship as he is truly like a son to me, so I am sad for me to see him leave our program, but I am overjoyed for him. I want to also say how thankful I am to Drew and Susan (his parents) and what they have meant to Kate and me and to our entire Vandy golf family,” Limbaugh said. “When they dropped John off in the fall of 2016 they entrusted us to help him grow as a man and as a student-athlete and, in my opinion, those things happened. 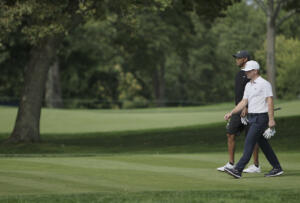 “I want us to celebrate John and the legacy of excellence he left here and the fact that he embraced being coached and being held accountable. He truly left Vanderbilt golf better than he found it and gave his heart and soul to our program for four and a half years. ”

It did not take Augenstein long to acclimate himself to the college game.

For the 2016-17 season, Augenstein became the SEC Freshman of the Year and a GCAA All-American. He shot seven rounds in the 60s over the course of the season and led the Commodores to an SEC championship by winning matches against Florida and Texas A&M, respectively. 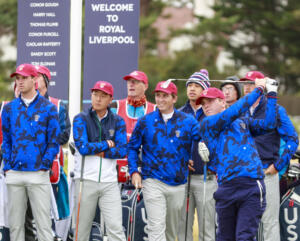 In what turned out to be Augenstein’s final spring in black and gold, he was named the SEC Player of the Year, a Haskins Award finalist and an All-American.

Vanderbilt, which competed in three tournaments this fall, will now look toward a 2021 that won’t include Augenstein.

“This is a great opportunity for our team to kind of grow forward,” Limbaugh said. “It creates an opportunity for someone else to step up and we have several guys that are very capable. I think we saw in our final fall event (a first-place finish at the Jerry Pate National Intercollegiate) that we can still be a great team and our focus as coaches has to be on helping our guys learn to play with more consistency and help them become more confident.

“I’m excited to see how our team takes steps this offseason to taking more ownership of their actions because our actions determine our outcomes. I definitely think there is a lot of excited about what this group can become.” 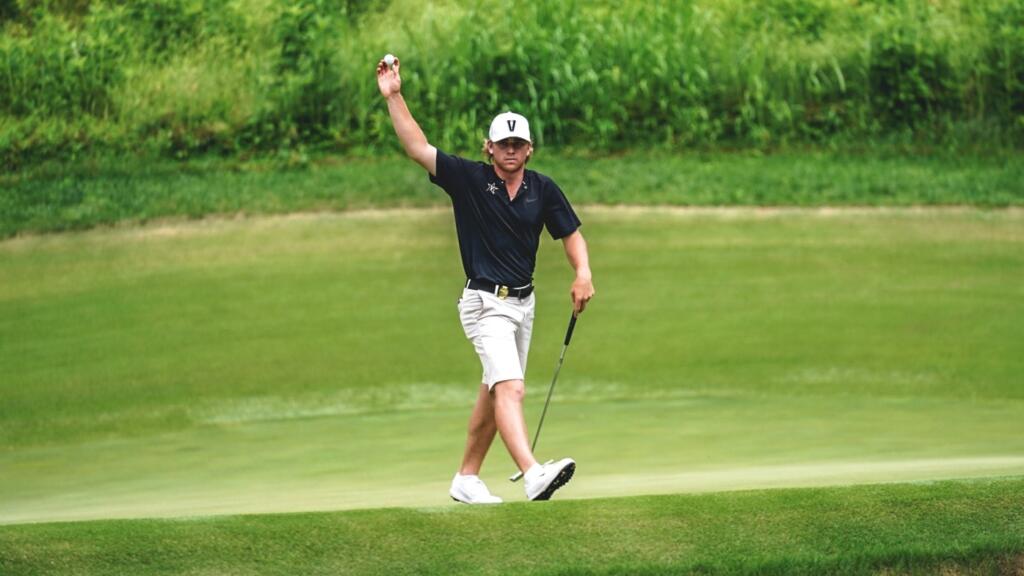