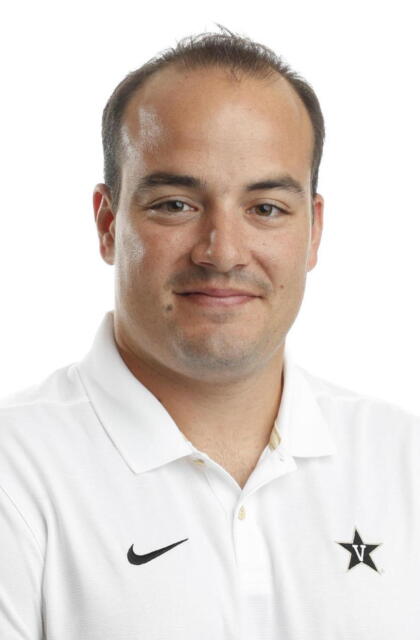 Chris Matarazzo joined the Vanderbilt sports medicine staff in 2016. The 2021 season is Matarazzo’s second season as athletic trainer with the Vanderbilt baseball program after spending three-plus years in the same capacity with the Commodores’ track and field and cross country teams.

Matarazzo came to Vanderbilt after two years as an intern athletic trainer at Florida from 2014-16. While at Florida, he worked with the baseball and softball teams.

Prior to his time at Florida, Matarazzo spent two years at Penn State from 2012-14, where he worked as a graduate assistant athletic trainer for the football, baseball and men’s and women’s volleyball teams.

A native of Oakland, New Jersey, Matarazzo became a certified athletic trainer in 2012. He holds additional certifications in Blood Flow Restriction Training and is completing courses with the Postural Restoration Institute.