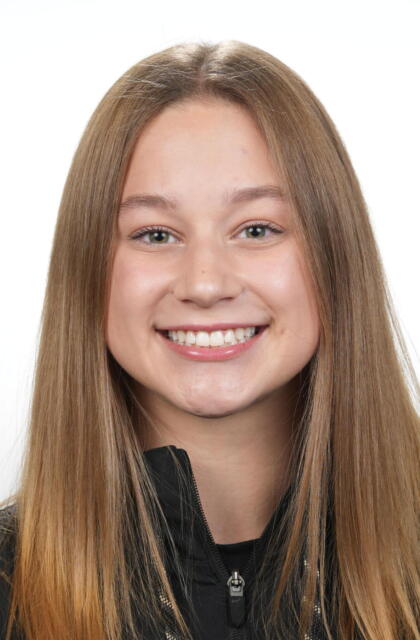 The Almasi File
• Prepped at St. Mary’s Senior High and with Cascade Swim Club under Dave Johnson
• Canadian and Alberta record-holder for 4×100 relay, where she swam freestyle
• Led 4×100 free relay team to bronze medal at the Canadian Junior Championships
• Holds numerous records at Cascade Swim Club
• Competed in the Canadian Olympic Trials
• Nationally-ranked in the 50 free
• In addition to swimming, she competed in luge
• Named to the honor roll in every semester of high school
• Raced to a 53.91 100-back finish, 23.87 50-free time, a 25.49 50-back and a 2:02.75 200-yard back
• Daughter of Nicole Almasi
• Has a younger sister, Marin
• Born in Saskatoon, Saskatchewan, Canada
• Instagram: @gray.almasi
• Twitter: @gray_almasi
• Was a nationally-ranked luge athlete in Canada

Why Vanderbilt: “Vanderbilt stood out for its care and commitment of its athletes both in the pool and in their academic pursuits. The swimmers on the team were very positive and encouraging and the coaches foster a positive team environment. Vanderbilt was the obvious choice for elite academics and athletics!”