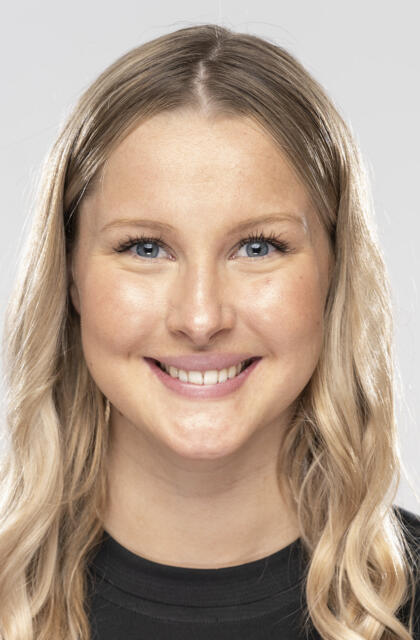 “I chose Vanderbilt because I believed I could excel both athletically and academically. The SEC is one of the most competitive swim conferences in the nation and I wanted to race against some of the fastest swimmers in the world. The unity and positivity of the team and coaches mirror the reason why I chose to swim in the first place and I believe this program will allow me to grow as an individual.”