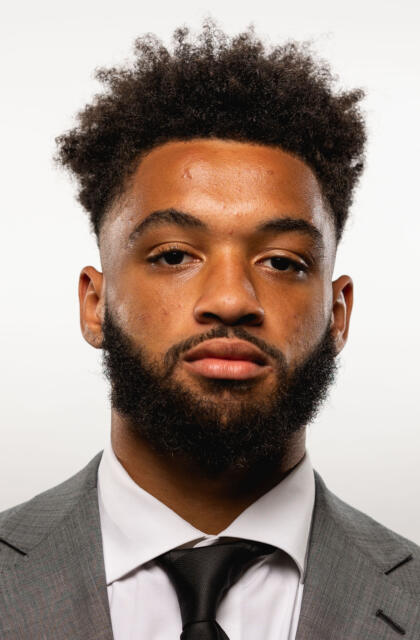 Student-Athlete Features
VUCommodores.com — Jerkins Gets it Done for the Commodores

As a Junior (2020)
• Eight games played with six starts
• 45 tackles, two caused fumbles, one fumble recovery and three pass breakups
• Tied for the team lead with two caused fumbles and tied for fifth in the SEC in forced fumbles/game (0.25)
• Tied for the third on the team in total tackles
• Eight or more tackles in four games, including each of the first three contests
• First career forced fumble at No. 10/11 Texas A&M
• Recovered fumble against the Aggies and returned it eight yards
• Season-high 11 tackles versus Ole Miss
• Eight tackles against No. 6/5 Florida to go along with a pass breakup and season’s second forced fumble
• One rush for seven yards, on a fake punt versus LSU