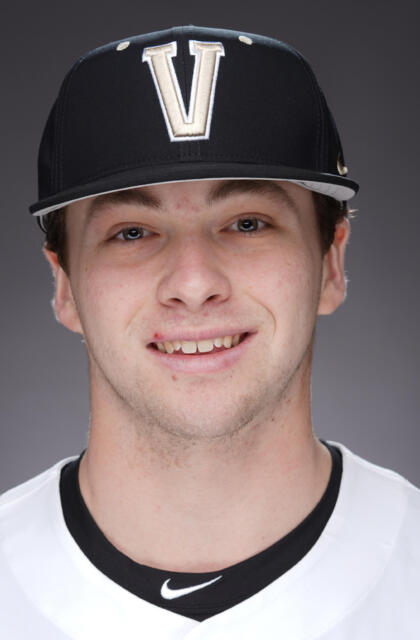 Head coach Tim Corbin on Noland: “Self-made young man in every way…asks for nothing, just works for it. Invests a lot of time in everything that he does. He is very connected to what he is doing academically and athletically. Really enjoys playing all facets of offense and has continued to grow as a defensive player. Has “baseball player” fibers and can do many different things on the field to help you win.”

As a Sophomore (2021)
• Went 3-for-3 in the season-opener against Wright State (Feb. 22) and drove in a run in the 14-1 win
• Drove in four runs in the Feb. 28 win over Georgia State, part of a 3-for-5 performance that included his first home run of the campaign
• Had a 3-for-3 game in the nightcap of the doubleheader at Oklahoma State (March 13), which included a double
• Reached base five times in 13 appearances in the series at LSU (April 1-3), which included two doubles
• Drove in three runs in the 5-2 win over Georgia (April 9)
• Went 3-for-4 with two doubles and five RBI, a season-best, in the midweek win over Florida International (May 18)
• Notched four hits in the three games of the NCAA Regional against Presbyterian and Georgia Tech (June 4-6)