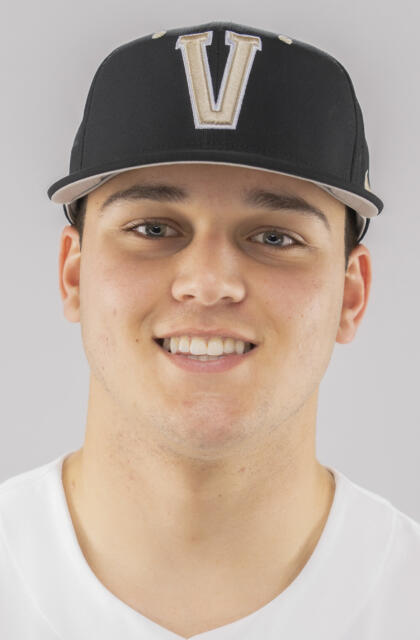 Head coach Tim Corbin on Berkwich: “Nelson became a trusted arm out of the bullpen last year as a freshman. He has a fearless attitude…he just attacks and throws strikes. He had some good outings for us last year as a freshman in some hot temperature situations. He is a fun kid to be around. Great disposition and a fantastic student.”

As a Freshman (2021)
• Totaled 14.2 innings across the season over 10 appearances
• Struck out 19 batters, while surrendering just three walks to the opposition
• Made his first appearance of the season in Game 2 of the doubleheader with Georgia State (Feb. 28), working 1.0 inning
• Struck out two batters in his first scoreless outing of the season, working 1.0 hitless frame in the midweek matchup with Austin Peay (April 20)
• Tossed 1.0 scoreless inning against fourth-ranked Mississippi State, allowing just one hit
• Fanned two in 2.0 innings at No. 15 Louisville (May 4)
• Recorded his first win in the matchup with North Alabama (May 11), where he struck out two in 2.0 innings