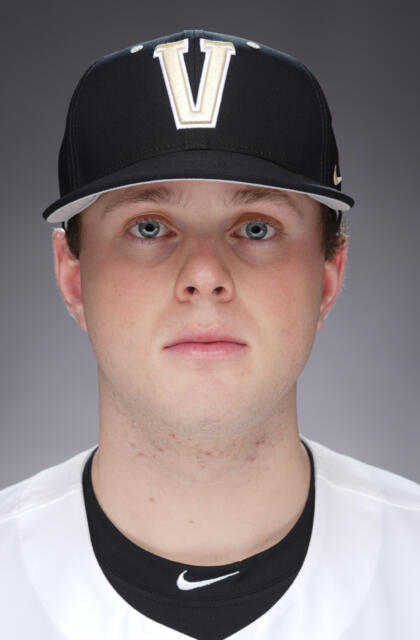 Head coach Tim Corbin on Davis: “The ultimate energized personality. Coop has a great disposition for life and the game of baseball…positive, fun, energetic and eyes wide open. He takes that disposition to the field with him. He is a dynamic player with a lot of top of the order skill sets. He has been an integral part of our lineup the last two years. Having him back for his senior year has been so beneficial for our program. Coop takes initiative and enjoys being an older brother who can take care of others.”

As a Senior (2021)
• Went 1-for-3 in the series opener with Illinois-Chicago (March 5), adding one RBI, two walks and a stolen base to his totals
• Belted his first career home run in the midweek matchup with Memphis (March 9), finishing 2-for-6 with three RBI
• Scored a run in each of the contests at Oklahoma State (March 13-14), including two in the second game of the series
• Tallied a pair of hits in the midweek contest with Belmont (March 16), going 2-for-4 in the matchup
• Drove home the winning run in the series opener at South Carolina (March 19) with a RBI single in the bottom of the seventh
• Posted back-to-back multi-hit outings in the midweek matchup against Lipscomb (March 23) and series opener at Missouri (March 25), with two hits apiece in each game
• Drove home two runs in the series-opening win over Mississippi State (April 23), going 1-for-3 in the game

As a Freshman (2018)
• Three starts in nine games before season-ending injury
• Three runs scored as reserve outfielder
• First collegiate hit, run and RBI against Presbyterian (Feb. 21)
• First career walk against UMass-Lowell with bases loaded (Feb. 23)
• First collegiate start against Georgia (April 5)
• 1-for-3 with one run and one stolen base vs. Georgia (April 7)
• Only one strikeout in 11 at-bats