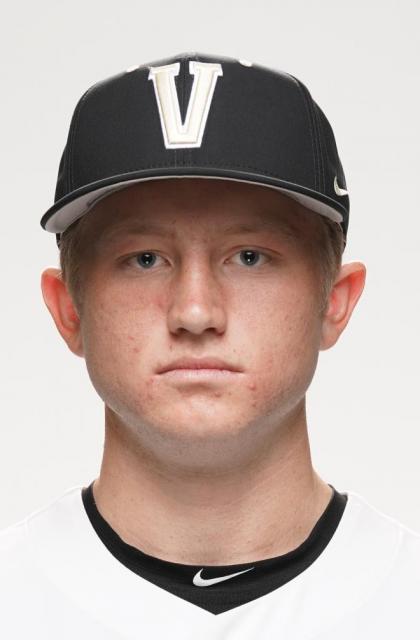 Head coach Tim Corbin on Hayes: “Sterling has shown consistent improvement from 12 months ago. He got a great opportunity to play every day in the NECBL this summer and it has moved his game forward. He is physically stronger and that strength has showed up in his bat and arm. He is a smart, mature young man who has a very good acumen for the game. He will find a way to help this team in some way.”