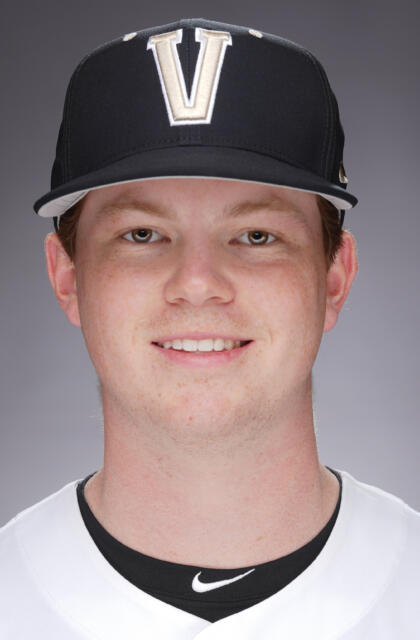 Head coach Tim Corbin on Keenan: “Ryan will be out this year after having surgery on his arm. This will be a learning year in many ways for him. It will give him the opportunity to accent on areas of his body that need growth while continuing to learn more about the game from another angle. He most certainly is a supportive and caring teammate.”