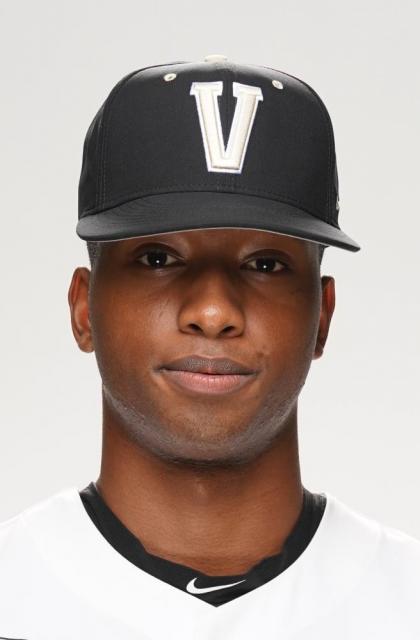 Head coach Tim Corbin on Malloy: “J-Hen has continued to develop all facets of his game over the last 12 months. He went off to the NECBL this past summer and played very well. He is a positive young man who enjoys playing the game and has a high investment level toward what he is doing. We like the direction that he is moving offensively and defensively. He has a chance to impact our lineup at either corner position.”