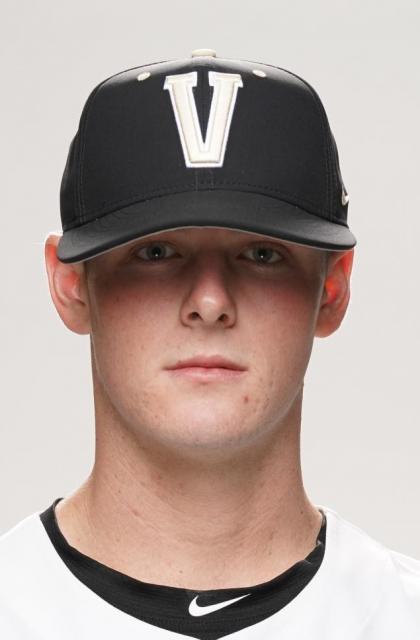 Head coach Tim Corbin on Eder: “Jake is serious and very committed to his craft, maybe as much as anyone that we have seen. He is trying to find ways to get better every single day. He is strong, durable, moves well and his arm is different than most. His abilities on the mound continue to improve and we see him playing a large role on our staff. Leads with his actions every day.”