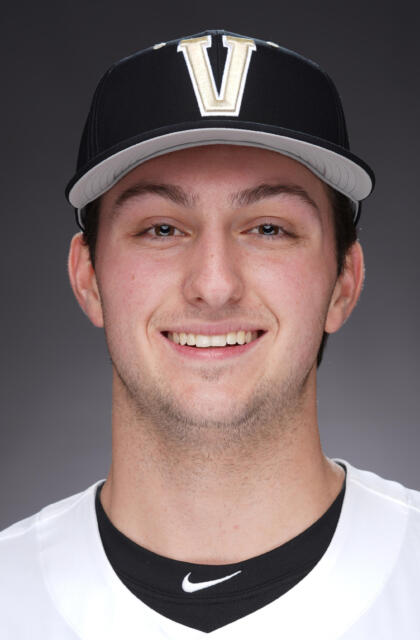 Head coach Tim Corbin on Smith: “Ethan has improved in so many ways. Watching him evolve as a person, teammate and student-athlete has allowed him to take off physically on the field. He has always had a special arm, but he has begun to realize his skill sets beyond his arm strength. We all have enjoyed watching his growth and the impact that he has had on our program. Ethan is emotionally drawn to his teammates and his love for the team environment.”

As a Junior (2021)
• Made eight appearances as a junior, totaling 12.2 innings of work
• Retired at least two via the punchout in eight of his nine appearances
• Struck out two and walked one in 1.0 inning of work against Wright State (Feb. 22)
• Fanned four and allowed a hit in 3.0 frames against Illinois-Chicago (March 7)
• Recorded two Ks in the NCAA Regional win over Presbyterian (June 4)