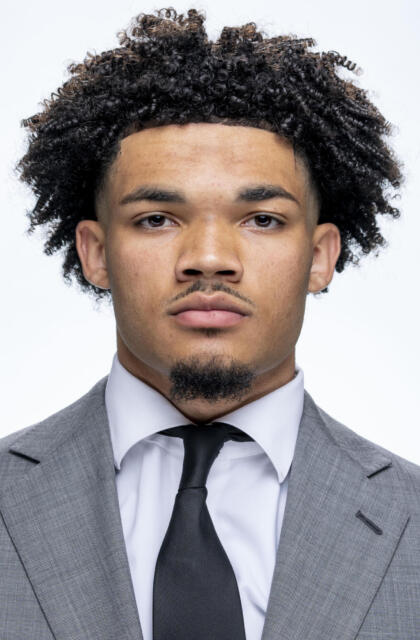 Student-Athlete Features
VUCommodores.com — The Good Sheppard
Vanderbilt Hustler — From sidelines to stardom: the tremendous rise of Will Sheppard

As a Sophomore (2021)
• Started and played 11 games
• Led team with four touchdown receptions
• Second on team with 560 receiving yards
• Eight catches for 119 yards and two scores in win over UConn
• Part of Vanderbilt’s first game with a 300-yard passer and two 100-yard receivers since 2013, as Sheppard and Chris Pierce each went over 100 yards receiving in the win over the Huskies, with QB Ken Seals throwing for 333 yards
• Three catches and a career-best 120 yards at South Carolina

As a Freshman (2020)
• Played in eight games
• Two receptions for 30 yards
• First career catch was 24-yard grab against No. 6 Florida
• Six-yard reception at Missouri
• One tackle on special teams against Tennessee in the season finale