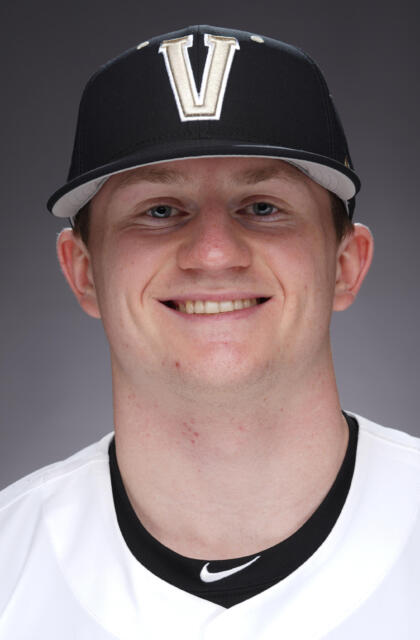 Head coach Tim Corbin on Duff: “You won’t find many student athletes who carry around high standards and meet those standards every day like this guy does. Mature beyond his years. Positive Life Force. Has a high level of understanding of how to function and fit inside of a team environment. Gives the team a lot of flexibility because he is a “baseball player”…willing participant at any position. He has noticeable tools, and the skills are improving daily.”