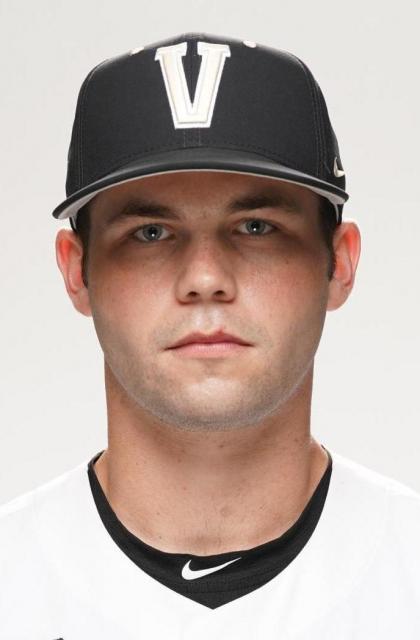 Head Coach Tim Corbin on Duvall: “Vanderbilt gained a great recruit and leader when Tyler decided to come back to school. Tyler is a special kid. He is very serious about school and his college baseball career. The game of baseball is always on the front of his mind. Tyler is one of the more advanced hitters in this conference with very good bat to ball skills. His catching abilities continue to accelerate as well. He is a young man that you look forward to seeing every day as he is completely team oriented. He will have a major role on and off the field for this team.”