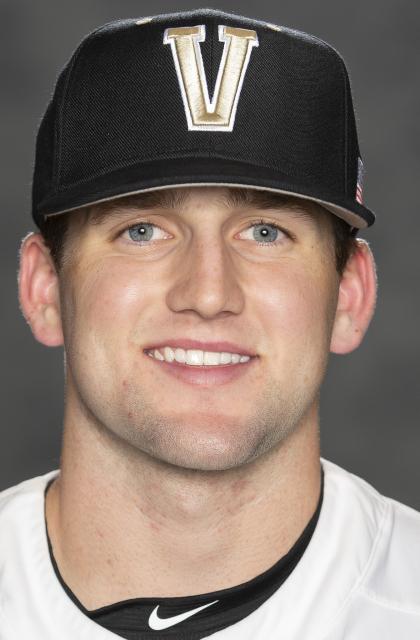 Coach Corbin Quote: “Phil contributed quite a bit as a freshman and we were pleased with his maturity at the plate. He settled into our lineup quickly as a consistent designated hitter. His catching abilities have improved greatly over the course of the summer and fall. He will definitely have opportunities in a catching role coming into the season. Phil has a high care level academically and athletically, and we are looking forward to watching him help our team in a big way.”