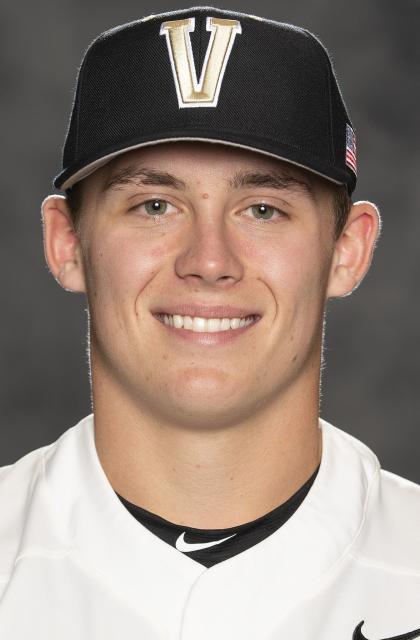 Coach Corbin Quote: “Pat continues to be an old soul when it comes to how he plays the game. He’s a throwback…one gear, one speed and enjoys doing so…which is tough to find. As a freshman, he immediately impacted our lineup and was an everyday player in our outfield. He has the ability to play all three outfield positions. He runs solid routes, catches the ball and he may have most accurate arm on team. He had a very solid summer in the Cape, and since the day he stepped back on campus he has been on a mission to improve upon his early success.”