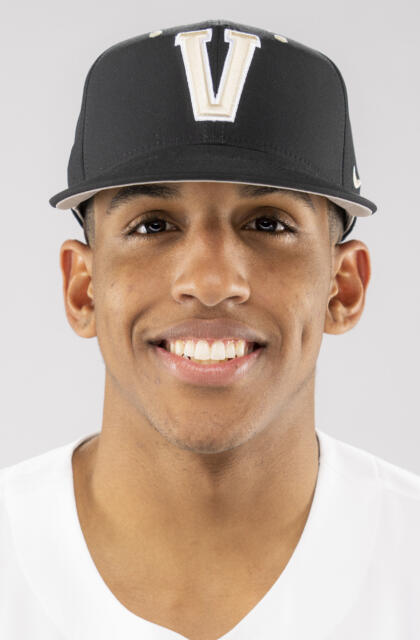 Head coach Tim Corbin on Garrett: “Miles pitched early for us last year as a freshman before being sidelined for the rest of the year. He loves the craft of pitching. He has a plan every day and enjoys executing it. He is fun to watch pitch. He has done a lot of winning in his amateur career. We look forward to his development this year.”

As a Freshman (2021)
• Made nine appearances on the season, totaling 9.2 innings of work
• Owned a 1-0 record across the campaign
• Fanned one and walked one in his season debut against Western Kentucky (Feb. 24)
• Struck out a season-high two batters in the midweek win over in-state foe Memphis (March 9)
• Worked a season-high 1.2 innings in the 5-4 win at LSU (April 3)