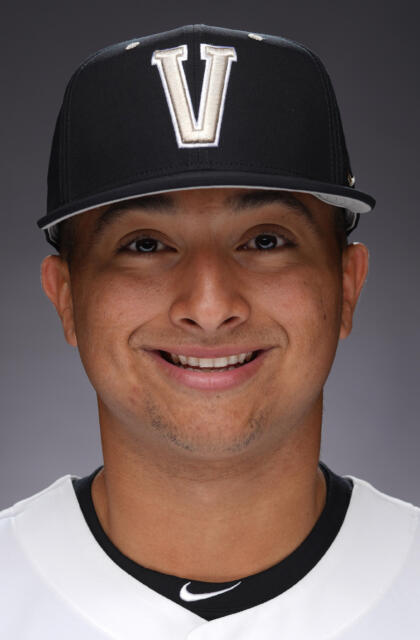 Head coach Tim Corbin on Romero: “Although Max wasn’t active last year, he will be a very visible participant this year. He has improved in so many different ways in 12 months. He took a proactive approach to academics when he wasn’t playing and it impacted his confidence in multiple ways. That confidence has carried over to his physical abilities on the field and the difference is very noticeable. His tools play loud and he has a deep passion for the game. We will enjoy watching his growth.”

As a Sophomore (2021)
• Saw action in 21 games, making 15 starts
• Launched four home runs on the season
• Recorded two walks in the second game of the season-opening doubleheader with Wright State (Feb. 22)
• Recorded a season-best 7 RBI in a 3-for-3 performance in the latter portion of the twinbill with Georgia State (Feb. 22)
• Season-high two hits in game over Eastern Kentucky (April 13)
• Registered a solo shot in the second game of the College World Series final against Mississippi State (June 29)