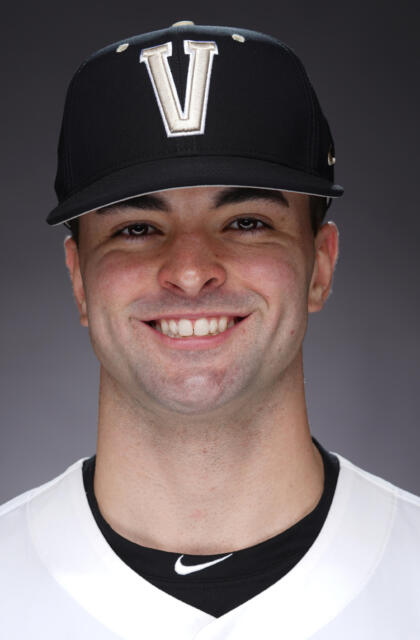 Head coach Tim Corbin on Hogan: “Beloved by his teammates. Would drop anything to help anyone at anytime. His personality and his approach to life make the environment very pleasing. His physical tools are above average in every department. His refinement of the game is where Matt continues to focus his attention. His care level for what he is doing and his energy to do it, is uncanny. Everyone roots for this guy.”