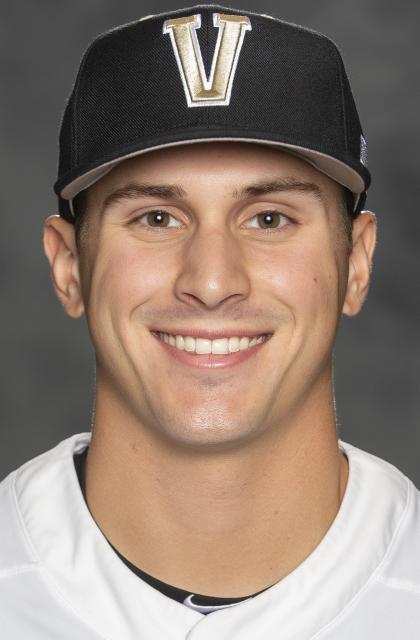 Coach Corbin Quote: “JJ had a prominent role on our team as a sophomore and I thought he really started to reveal his abilities as a player at the end of last year. He played regularly in right field and became a very consistent offensive piece in our lineup. He was able to challenge some of the better SEC arms and became one of the stronger hitters in the league. Although he battled injury for a portion of the conference schedule, he came back and succeeded in big moments. JJ is serious, tough, deliberate and a winner…he is fun to coach. Very low-maintenance young man.”