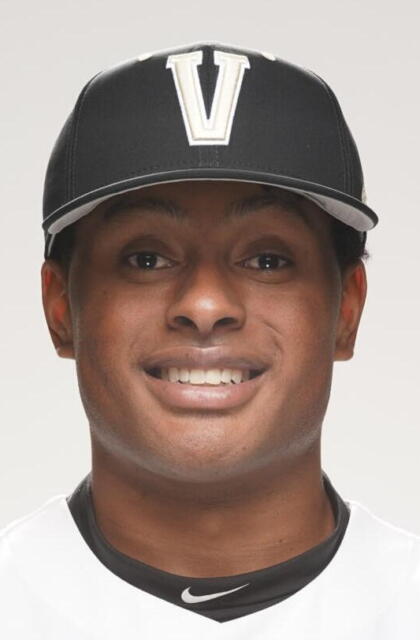 Head coach Tim Corbin on Ray: “Harry is the consummate team guy … very connected to his teammates. Versatile, adaptable, relational, contentious and tough. Guys like this … you really miss when they are gone. He has served an important role for the last three years and will again in 2020. He held down the second base position all of last year, but can play many positions on the field. He does everything on the field well. He has a very positive disposition and is a lot of fun to coach. He also became our Omaha Challenge Champion this past year.”

As a Senior (2020)
• Season canceled due to coronavirus outbreak
• Signed as a free agent with Toronto
• Preseason All-SEC second team
• Reached base safely in 17 of 18 games
• Tied for second in SEC for stolen bases (9)
• Tied for team lead with four multi-RBI games
• One of two Commodores to start all 18 games
• Game-tying three-run homer vs. Cal Poly (Feb. 16)
• One error in 48 chances for .979 fielding pct.