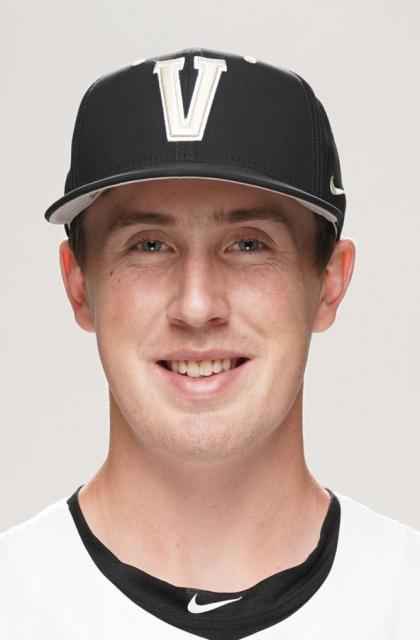 Head Coach Tim Corbin on Kaiser: “Erik has continued to improve his skills on the mound. He pitched in the Northwoods League this summer, which allowed him to get a significant amount of mound time. Erik is a very good athlete for his size and may be our best fielding pitcher. His movements down the mound and overall delivery are moving in a positive direction. He is very capable of having success for us.”