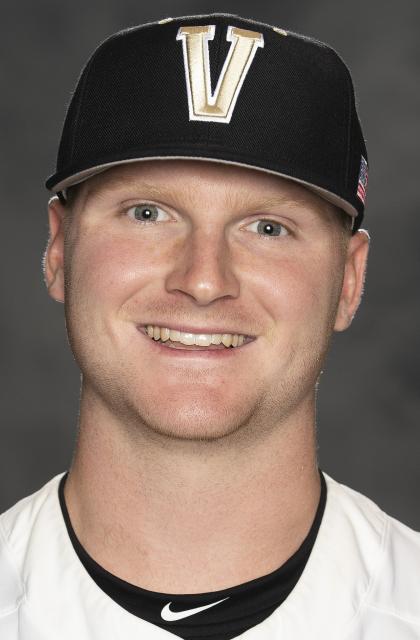 Coach Corbin Quote: “Consistent, competitive and durable are the words that come to my mind when speaking about Drake. He stepped into the role of our Friday starter this past season and did so with great maturity. He commands several pitches and shows very good presence. He has shown a lot of growth as a leader in our program and continues to develop his communication skills. He will again be one of the leaders of our staff.”