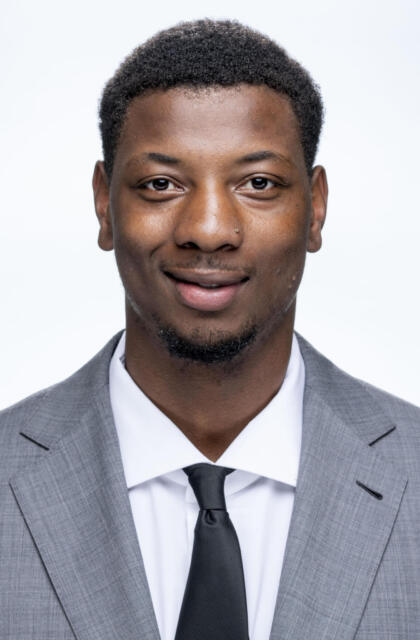 As a Sophomore (2021)
• Eight games played
• Made 24 tackles, including 3.5 for a loss
• Forced a fumble at South Carolina
• Accounted for two pass breakups and four quarterback hurries