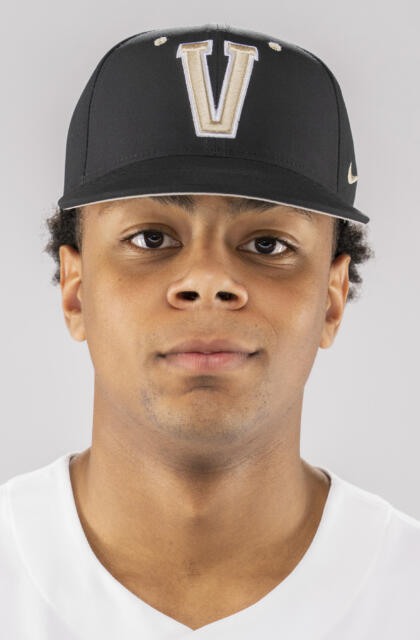 Head coach Tim Corbin on Little: “I have enjoyed watching Christian grow as a person and student-athlete. He transitioned into a competitive program at the mid-year mark as a 17 year old freshman and adapted on the fly. What is noticeably different is Christian’s comfort level and his routine. He is one of the more skilled pitchers that we have in our program. He pitched in some very hot temperature situations last year. Those experiences will go a long way in his development and growth moving forward.”

As a Freshman (2021)
• Made 14 appearances on the season, including 11 starts as a freshman
• Owned a 3-2 record across 42.2 innings of work, while striking out 49 batters
• Picked up first win in season debut against Western Kentucky (Feb. 24) – struck out one, allowed three hits and allowed a run in 3.0 innings of work
• First shutout appearance came against Belmont (March 16) – fanned seven, walked two and allowed only one hit in 4.0 innings
• Made his first conference start in the SEC Tournament against Ole Miss (May 26) where he punched out seven, allowed three hits, walked one and surrendered a run across 5.1 innings