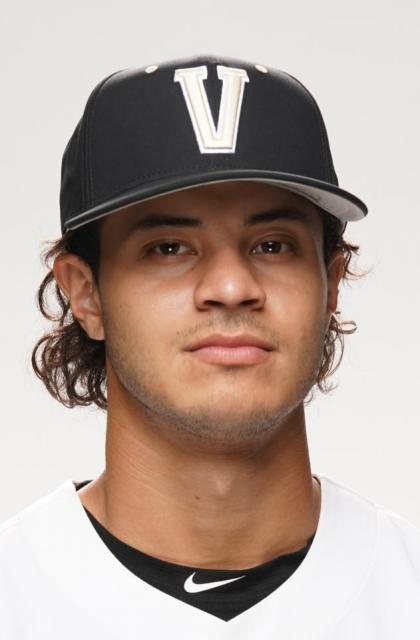 Head coach Tim Corbin on Martin: “Austin is as competitive as any player that we have had at Vanderbilt. He loves and survives in the arena of competition and does not back down. He could virtually play any position on the field and play it well – he is very instinctual and keeps the game simple. He loves the team environment and communicates very well with his teammates. I am most proud of his growth away from the field, he has really developed academically and as a leader in this program.”