NASHVILLE, Tenn. — Emily Rigney has an addiction that few outside her teammates on Vanderbilt’s bowling team know about. Something that four years of college couldn’t break.

“I got addicted to YouTube during the nine months between graduating high school and coming to college,” said Rigney, born and raised in Australia. “With my mom’s residency status (in Australia) it was hard to forecast when we were leaving for the States so I couldn’t get a job because our status was unstable. So I began watching a lot of makeup and hair tutorials on YouTube.”

She became self-taught and soon her expertise caught the attention of her fellow Commodores.

“I was known as the makeup girl,” Rigney said. “The past two years when we made TV (for the national championship match) I did a couple of the girls’ makeup because you want to look nice.”

And for the past two years while living in a single dormitory unit, Rigney has expanded her YouTube viewing to include cooking.

“I don’t really have a signature because I’m always changing it up but my mom probably would say her favorite is my red velvet cupcakes,” she said. “I don’t really like red velvet so it’s really easy to bake them because I don’t have to eat them. My brother (Matthew) likes them too.”

Rigney has baked for her teammates and has a typical cook’s conclusion.

“They wouldn’t admit they are picky but they are picky,” she said with a twinkle in her eye. “One thing I think they’d agree is they liked the brown butter toffee chocolate chip cookies. Those were a hit. A lot of people ate them – or inhaled them.”

Rigney’s family includes father Dennis, mother Sharon and younger brother Matthew, an athletic foursome that lived in a Melbourne, Australia, suburb until moving to Middle Tennessee when Emily came to Vanderbilt in 2016.

Matthew is a punter on the Middle Tennessee State football team.

“My grandma was a coach at the local bowling alley and she helped me with my fundamentals, taught me the ropes,” Rigney recalled. “I kind of grew up in a bowling alley. She was my coach until I was about 12 and then my dad took over.

“I spent a lot of time helping kids learn to bowl or bowling myself.”

Her bowling took her to exotic locales such as Thailand, Singapore, Indonesia, Hong Kong and Macau, China.  Vanderbilt coaches John Williamson and Josie Barnes spotted her at the World Junior Games in Hong Kong and her deciding to come to Vanderbilt was, “an easy decision.”

“Australia doesn’t have collegiate sports as we do with the NCAA,” Rigney explained, “and I wanted to take bowling seriously along with my education. I decided to compete at a really successful school.”

She played a major role in Vanderbilt’s booming success during her tenure. She was a strike machine in the 2018 NCAA Championship game and was named the Co-Most Valuable Player of the tournament.

She delivered another sterling effort in the 2019 title match.

“I feel like things fall into place at the right time,” Rigney said. “There is a time when some people might get nervous. Coach (Williamson) brings me in at high-pressure times and I’ve been able to maintain being me. That has helped me take advantage of the opportunity.” 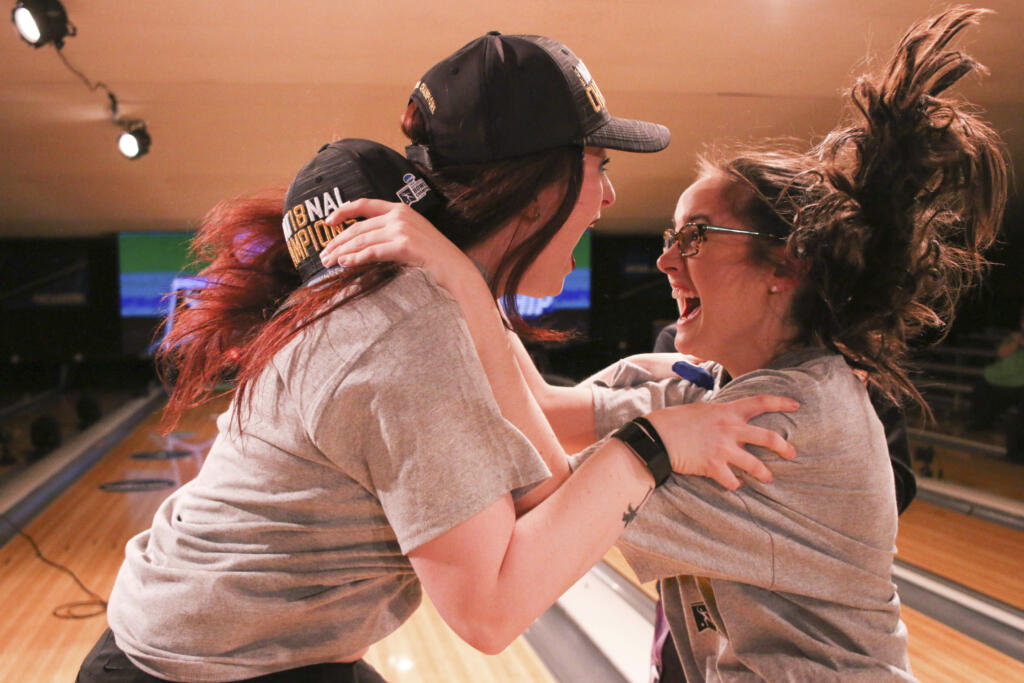 Rigney has had an appealing job lined up since mid-year. She accepted an opportunity with the international company Aldi and will start this summer as a district manager.

The company was attracted to her athletic background and the many values she absorbed over the many years of competition.

“There is a year-long training and the first half is in-store so I’ll start at the bottom as a cashier and gradually work up to a shift manager and then store manager before transitioning to executive training. You learn the nuances of the business so you develop mutual respect with others in the company.

“I’ve always been raised that you always respect people that are helping you.”

Like her teammates, she was disappointed that the NCAA season came to an abrupt end with the COVID-19 pandemic, especially when Vanderbilt was poised for another deep tournament run.

“I’m biased but I believe we are one of the most-decorated classes in Vanderbilt history,” Rigney said. “We have every color NCAA trophy (bronze as a freshman, gold as a sophomore and silver as a junior) and we didn’t even get to finish as seniors. Looking back, it’s something the four of us (seniors) can be proud of.” 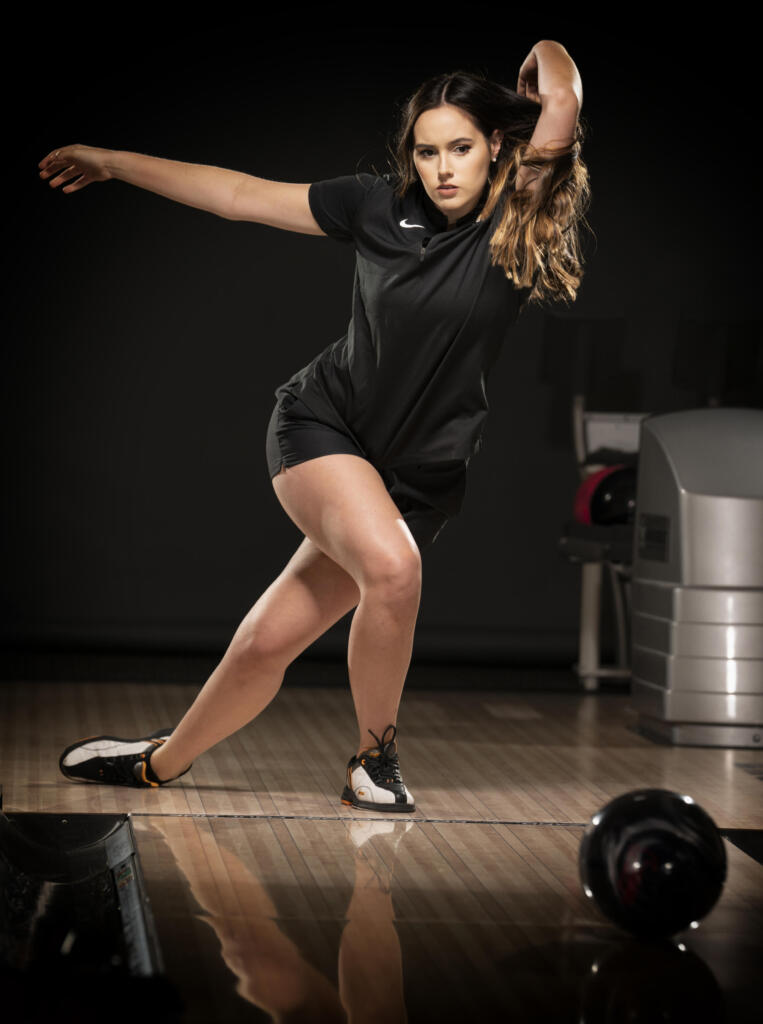