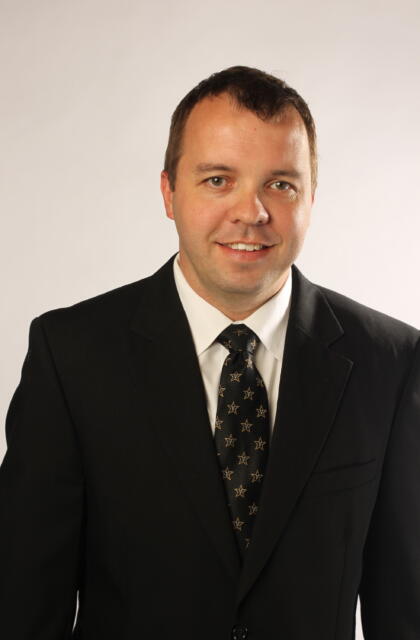 John Williamson began Vanderbilt’s bowling program in 2004 by combining a club team with his guiding vision of excellence and over 17 years has transformed Commodore bowling into one of the nation’s finest.

Williamson has guided the Commodores to two NCAA championships, three runner-up finishes and three Southland Bowling League. He emphasizes winning both ways – on the lanes and in the classroom. While his approach is definitely team first, many individual Commodores have earned success on national and international stages.

Vanderbilt has had a nation-leading 15 first-team All-Americans and six NTCA Rookies of the Year under Williamson’s watch.

One of Williamson’s all-around superstars was Kristin Quah, a three-time All-American who in 2019 became the only Vanderbilt student-athlete to receive the coveted NCAA Top 10 Award for her combination of athletic excellence while having a near-perfect academic record in biomedical and electrical engineering coupled with community service.

Quah was also honored as the Southeastern Conference’s McWhorter Award presented to the top student-athlete in the SEC. Vanderbilt’s program has multiple members on the NCTA and Vanderbilt academic honor rolls every season.

It’s more than bowling and academics at Vanderbilt under Williamson. The department has an innovative international travel program and Williamson has encouraged individuals to participate. He has led team travels to France, Italy and Australia over the years with the entire roster while individuals have taken service trips to places such as Morocco, Tanzania, Costa Rica and Cuba.

Additionally, Williamson arranges his tournament travel to allow for brief side trips to historical places such as Gettysburg, the Texas Book Depository, One World Trade Center and Philadelphia’s Independence Park to name a few.

Williamson also encourages community service. The program annually has supported an effort to promote jobs for special needs adults into the local hotel and restaurant industries.

The success by Williamson has been recognized in a number of ways, including being named Vanderbilt’s Coach of the Year in 2006 and 2018. The program has won more than 70 percent of its matches since the humble beginnings of a 12-69 first season.

Prior to his service as Vanderbilt baseball head coach Tim Corbin’s operations assistant with Vandy’s baseball team in 2003-2004, Williamson was briefly in Vanderbilt’s athletic development office.

Williamson is a native of Franklin, Tennessee, and a graduate of the University of Mississippi. He was a member of the Ole Miss football team for two seasons after earning all-state football and all-district baseball honors at Nashville’s Franklin Road Academy where he is a member of its Athletic Hall of Fame.