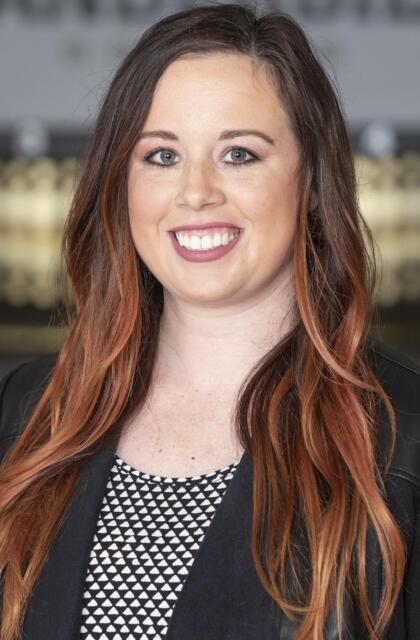 Josie Barnes is regarded as one of the top professional bowlers in the world. She was selected for the USA team for the 2017 World Championship and has five times been a member of Team USA and five times a Junior Team USA member, earning over a dozen international medals.

She is consistently among the leaders on the Women’s Professional Bowlers Tour, winning the 2018 East Hartford Open and the 2016 Rochester Open.  In 2013 she was inducted into Vanderbilt’s Athletic Hall of Fame, becoming the first member of the bowling program to be elected to the coveted and elite group.  She and her husband Kyle reside in Nashville.