New to the Family

“We have known Nathan and followed his career for the past two years,” Duvenhage said. “Nathan is a hard-working accomplished athlete with great character. He has all the tools on and off the court to serve as a great representative of our University and community. We can’t wait to see him in black and gold at Currey Tennis Center.” 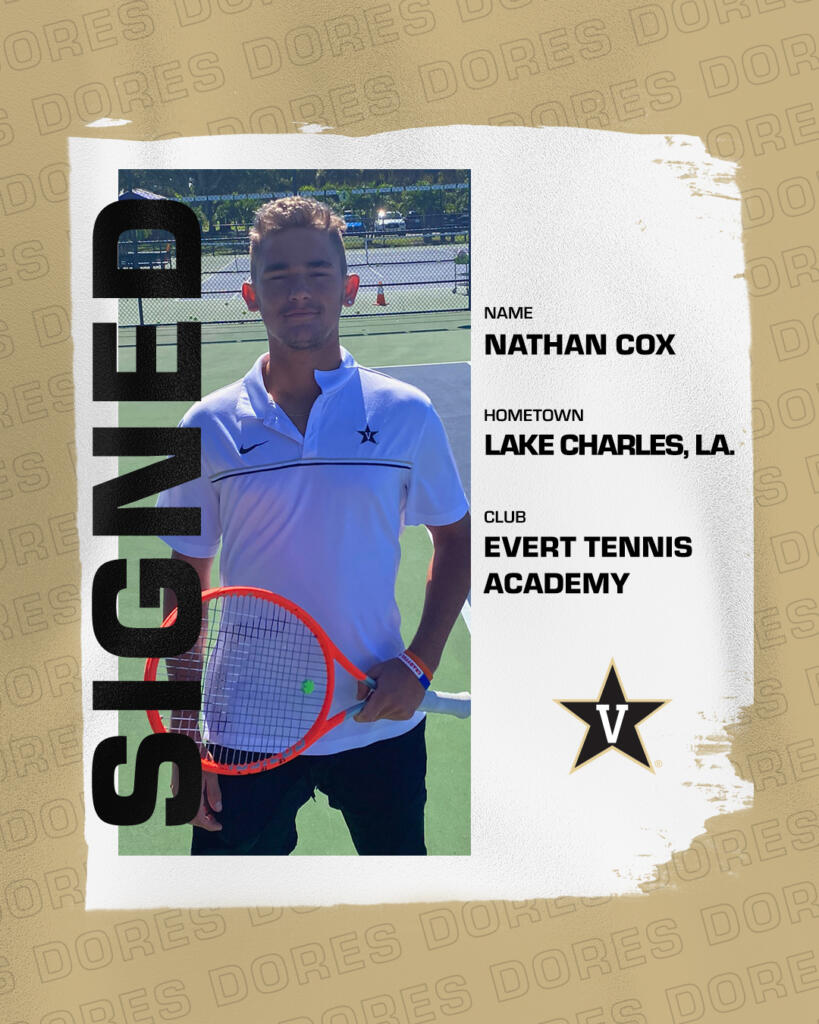