Vanderbilt adds a pair to the men’s tennis program

NASHVILLE, Tenn. – Vanderbilt head men’s tennis coach Ian Duvenhage announced Wednesday the additions of Michael Ross and Siim Troost to the Commodore program. The duo is set to join Vanderbilt in the fall of 2021.

“We welcome Michael Ross and Siim Troost to the Vanderbilt men’s tennis program,” said head coach Ian Duvenhage. “Michael and Siim are both highly accomplished players and we are extremely excited to see the contributions they make to our program in the years to come.”

A breakdown of each future Commodore can be found below. 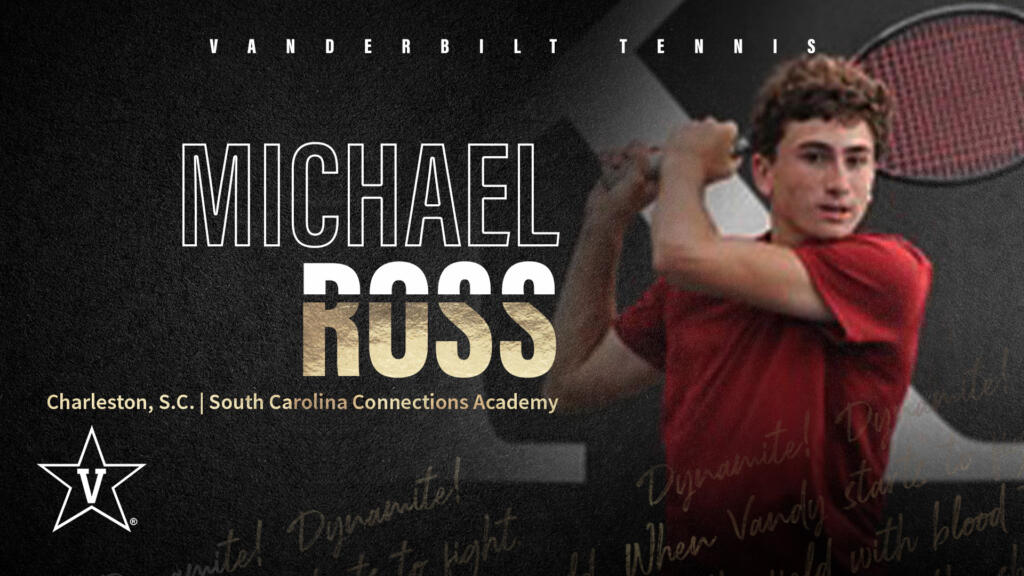 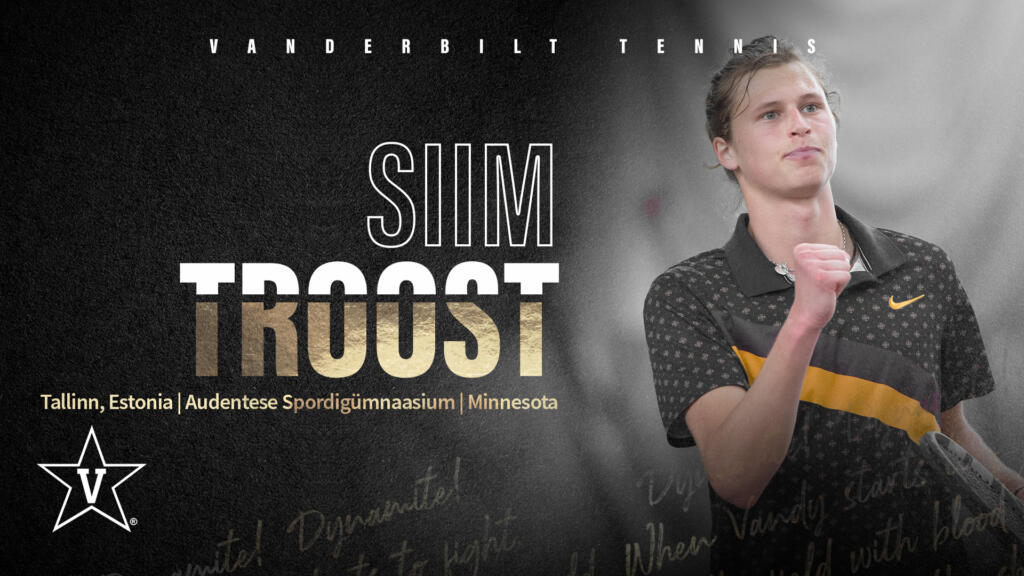