Ray, an infielder from Longwood, Florida, inked a deal with the Toronto Blue Jays, becoming the third Commodore from the 2019 national championship team to join the organization. The Lake Brantley High School product joins Austin Martin, who was selected fifth overall in the 2020 MLB Draft, and Philip Clarke, who was taken in the ninth round a season ago.

Duvall, a catcher from Lebanon, Ohio, signed with the Seattle Mariners, becoming the first Commodore to do so since catcher Andrew Giobbi in 2010. During the Tim Corbin era (2003-present), every starting catcher has signed with a Major League organization.

In 16 games, including 14 starts in 2020, Duvall logged six multi-hit games and produced four multi-RBI performances. The preseason second-team all-SEC finished fourth on the team in slugging percentage (.415). In 2019, Duvall helped the Commodores to a 22-1 record in 23 starts behind the plate.

Ray reached base safely in 17 of 18 games during 2020 while finishing tied for second in the SEC with nine stolen bases. He paced the Commodores with 21 stolen bases in 2019 and recorded 17 multi-hit games. In SEC contests, Ray finished second on the squad with nine doubles.

The journey continues. 👏@harrison_ray9 has signed as an undrafted free agent with the @BlueJays.#BlueJays | #VandyBoys pic.twitter.com/WtmxDvgdO1 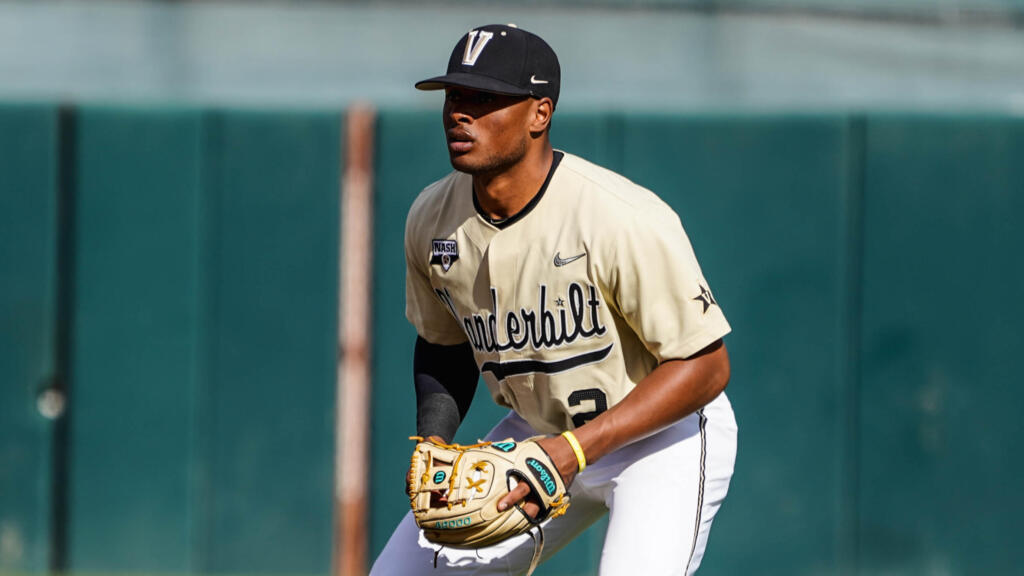 Duvall and Ray helped the Commodores to three NCAA Super Regional appearances in addition to the Commodores record-setting run to the 2019 College World Series title. The duo guided Vanderbilt to a 143-68 record before their senior seasons were cut short due to the COVID-19 global pandemic.

Last week, an SEC-best four student-athletes were selected in the MLB Draft. In addition to Martin, Tyler Brown went in the third round to the Houston Astros, Jake Eder was taken early in the fourth round by the Miami Marlins and Mason Hickman went in the fifth round to the Cleveland Indians.