Vanderbilt's Julian Infante might bat ninth in the Commodores' batting order. But as the senior tells it, his spot on the lineup card is just a number.

The Dores showed exactly why every spot in the order matters in their NCAA Regional matchup with Indiana State on Saturday. The top of Vanderbilt’s order garners much-deserved respect, as Austin Martin, JJ Bleday and Ethan Paul are as lethal a hitting trio as any in college baseball. But Infante and the bottom of Vandy’s order made Indiana State pay on Saturday night in an 8-5 win over the Sycamores. 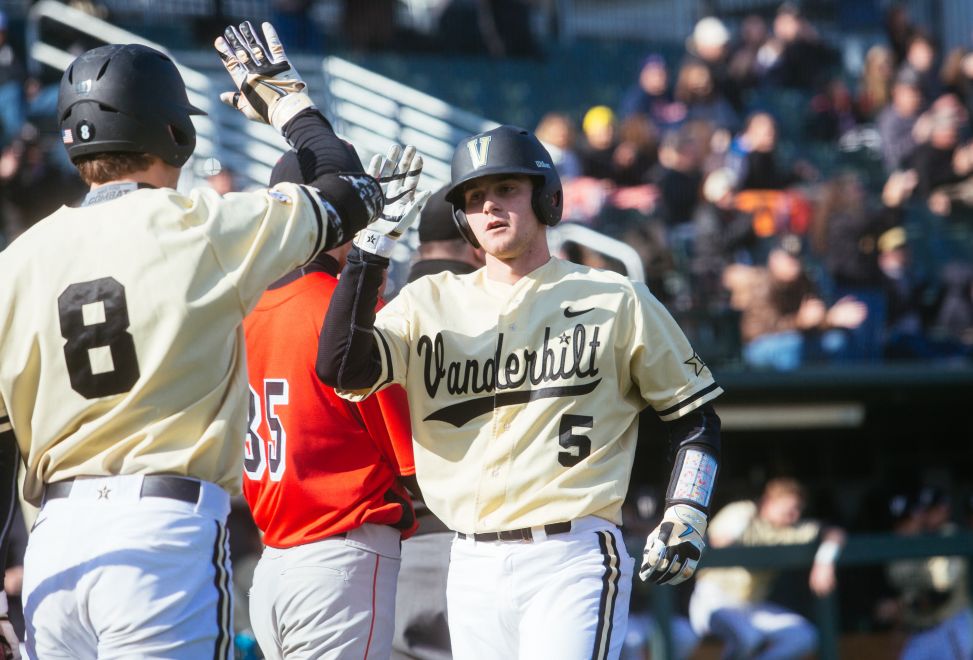 The Commodores’ 7-8-9 hitters of Harrison Ray, Ty Duvall and Julian Infante combined to go 5-12 and record four of the team’s eight RBIs against Indiana State. Ray added two walks to get on base. The senior Infante was particularly productive, going 3-for-4 with three doubles and two RBIs. All four of Infante’s hits in the Nashville Regional have gone for extra bases, including his solo home run on Friday in a win over Ohio State.

The balance in the order, it doesn't really feel like the bottom. Once it gets started, the game gets started. Marty's at the top, then it just moves to an order. It's just nine pieces of guys who have pretty good awareness of who they are. They don't try to outstretch themselves. I don't really look at it as the bottom, although you're going to get your offense from different areas each night. Tonight, we got it from those pieces. 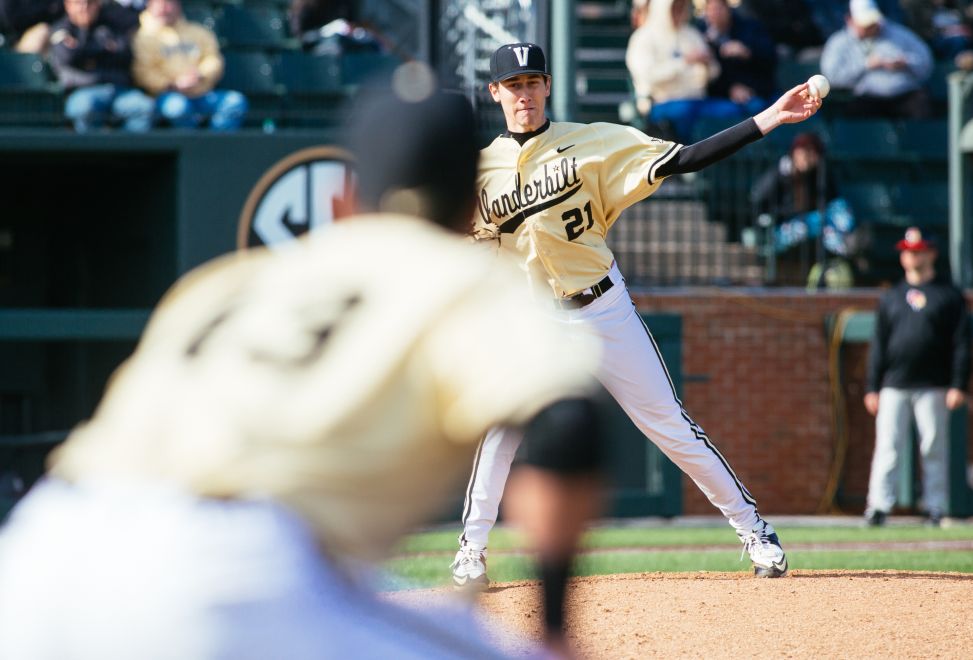 Infante helped the Dores pad their lead in the top of the ninth. His leadoff double set the tone for the inning before a Paul double sent Martin and Infante home for a 6-1 Vanderbilt lead three batters later. Ray chipped in an RBI single later in the inning to boost the Dores’ lead to 8-1.

Indiana State made things interesting late with four runs in the bottom of the ninth against closer Tyler Brown. But reliever Jake Eder earned the save with a strikeout followed by allowing a game-closing double play.

I think we've been in some experiences the last week, the SEC Tournament and this one, that we hadn't been exposed to during the course of the season. For that, you've got to be grateful because if you see them, it just callouses your brain to those situations. We have to feel fortunate we're playing games like this.

Tim Corbin on the experiences thus far in the season. 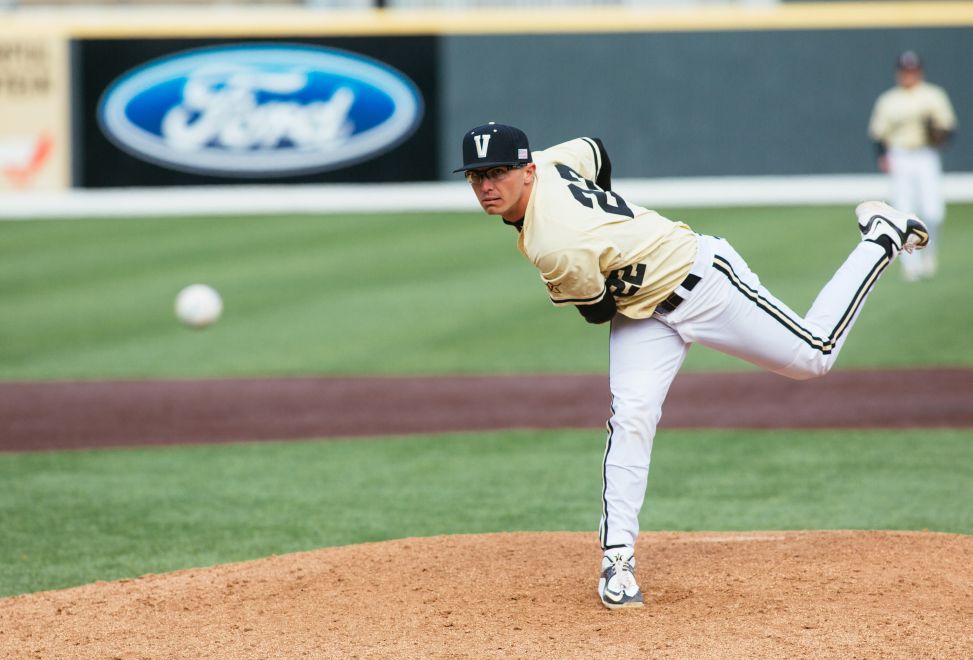 The full depth of Vanderbilt’s order was on display on Saturday at Hawkins Field. Seven of the nine Commodores recorded a hit against Indiana State, hitting .250 as a team. That lineup will face the winner of Ohio State and Indiana State on Sunday night at 8 p.m. CT at Hawkins Field. With another win, Vanderbilt clinches another trip to the NCAA Super Regionals. Thus, each victory means a little more to the Commodores this week.

“It means everything, but again, it’s focusing on the opponent we’re playing tomorrow,” Infante said. “Same preparation going into it, same way we’re competing and same mindset going into it.”

No matter how one arrives in Omaha, there is really only one way to leave: in a dogpile, scarred by grass stains, surrounded and smothered by two dozen of your best friends.

The legend of Kumar Rocker continues to grow