“I had certainly admired (Mason’s) work from afar,” Roof said. “And there are guys in the profession that you watch what they do and you watch their tape and he’s a guy that’s always put a great product on the field and has a reputation for being a guy that treats people the right way and cares about kids.”

Fitch echoed those sentiments, “I had to make sure that it was the right thing fit-wise because I’ve done this long enough to know if you’re not working for good people or with good people it’s not worth it.” 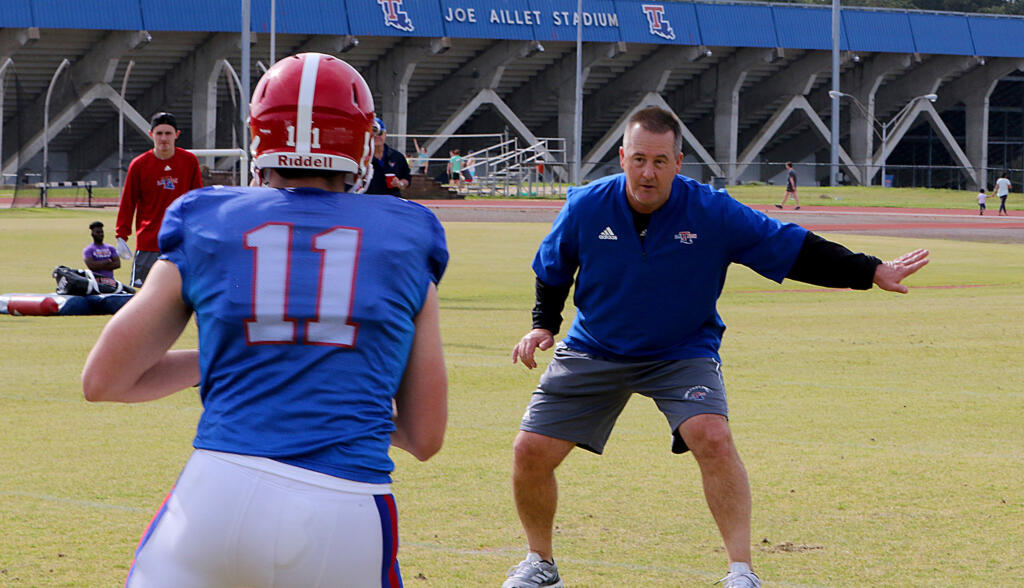 Fitch made the move to Nashville after four years in Ruston, Louisiana, with Louisiana Tech coaching alongside friend Skip Holtz. His offenses there put up gaudy numbers in a multitude of ways.

Fitch described his system as based in the spread with ability to be multiple as it caters to the program’s personnel.

“Great teams have great personnel that are well-prepared,” Fitch said. “That’s the one thing that’s good about this because every team you coach has got good strengths and weaknesses. We use tempo in our offense. We try to do things to dictate to the defense instead of letting the defense dictate to us. We try to highlight what strengths we have and get the players involved that can help us create explosive plays and score points.

“At the end of the day we’ll talk that we got two jobs: To win football games and score points. That’s really what we’re all about.”

Fitch’s offenses have sometimes been tilted more toward the pass or the run depending on personnel and competition, but he said when the system is right, it’s balanced. Three of the past four seasons Louisiana Tech had a 1,000-yard rusher and in the other campaign – in 2018 – Jaqwin Davis was limited to 667 yards due to injury.

In 2019 the Bulldogs had three receivers with at least 500 yards and six with at least 300. The 2016 team featured two pass catchers who combined for 3,338 yards receiving. Those sort of numbers are attainable by the Commodores in 2020 and beyond – but only if the scheme is able to handle the opposition’s offensive line and linebackers.

“The difference between the SEC (and other conferences) is the front seven. Everybody’s got good skill people, everybody has good DBs – those guys can run at every level,” Fitch said. “We have to find ways to neutralize and control those guys up front the best you can. That goes back to everything we talk about doing – does it give our team a competitive advantage? Why do you run tempo? You don’t want the defense to get their cleats in the ground. Why do you want to use a formation and a motion? Because you’re trying to make them communicate.

“Anything we can do to try to neutralize other team’s strengths we’re going to try to use it to our advantage. That’s the big challenge – you can draw up a lot of good things, but you have to also be able to get numbers to hats and move those bodies up front. That’s what this league is built around.” 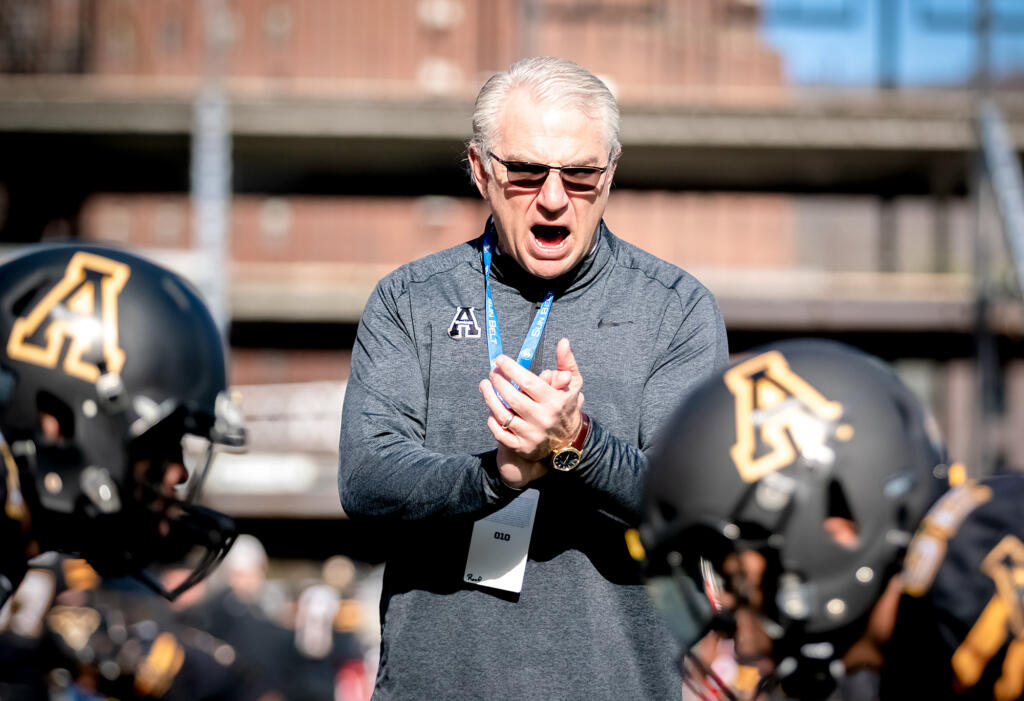 Roof spent the 2019 season as the defensive coordinator at Appalachian State. The Mountaineers went 13-1, finished ranked 20th in the College Football Playoff ranking and won the Sun Belt Conference.

App State ranked 26th in total defense, 21st in scoring defense, 29th in rushing defense and 35th against the pass under Roof’s guidance.

A national championship winner at Auburn as defensive coordinator and the former head coach at Duke, Roof said having a successful defense comes down to a few key pillars.

Roof has been the defensive coordinator at Georgia Tech, Duke, Minnesota, Penn State and North Carolina State during a career that spans more than 30 years. In 2010 he helped Auburn go 14-0 and win a Bowl Championship Series national championship.

Both he and Fitch agreed that there’s nothing quite like coaching in the SEC where every week the task is to go against the best of the best.

“If you’re a competitor that’s what you want,” Roof said. “I’ve been in this league before and we won 30 games in those three years. At the same time it’s a new opportunity at a place I’ve certainly admired and respected from afar in a great city. It’s just a fantastic opportunity.” 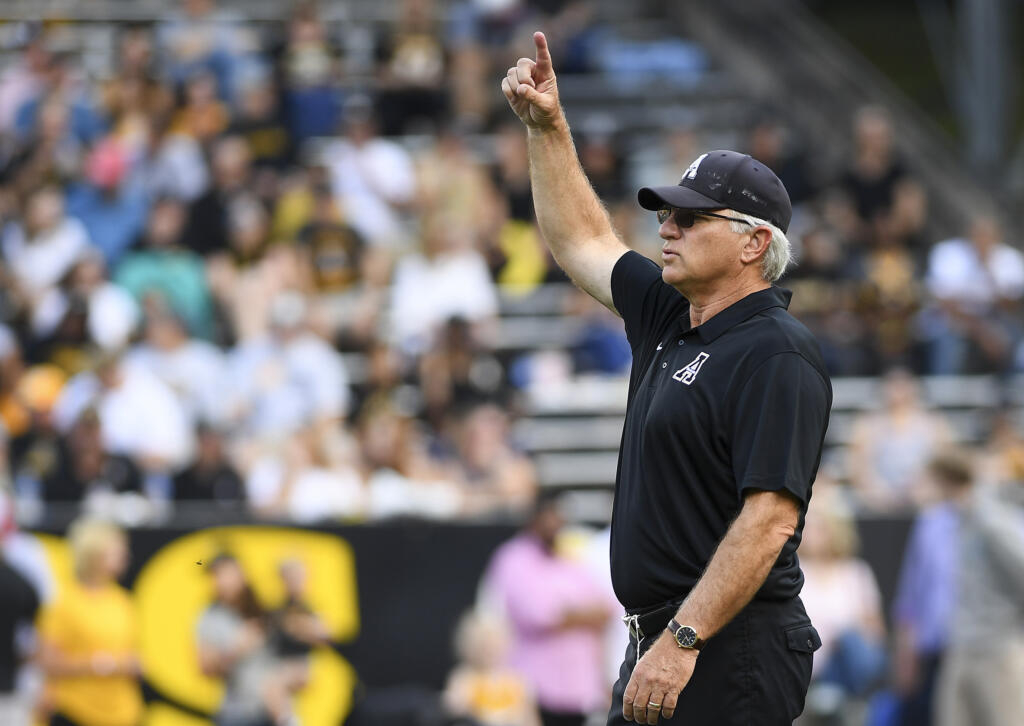