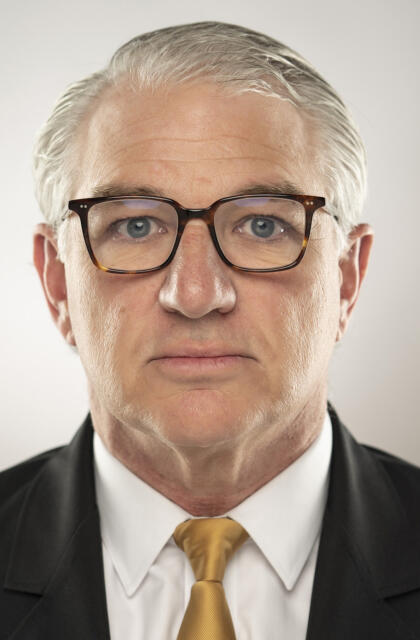 Ted Roof, a championship-winning defensive coordinator and former Power Five head coach, joined Vandy after helping guide Appalachian State to a superb 13-1 campaign in 2019 and a ranking in The Associated Press national poll.

With the 2020 season marking his 33rd year in college football, Roof has mentored nearly 90 student-athletes into the professional football ranks with more 20 of his former pupils currently appearing on NFL rosters.

Roof served as co-defensive coordinator at NC State in 2018 under head coach Dave Doeren, helping the Wolfpack to a 9-4 record and Gator Bowl appearance. He also held the title of associate head coach.

Roof was a four-year letter winner and three-year starter at linebacker under head coach Bill Curry at Georgia Tech from 1982-85. He was named a freshman All-American in 1982 and a first-team All-ACC honoree as a senior in 1985 and remains among the school’s all-time top-10 with 417 tackles.

After one season back at Georgia Tech as linebackers coach, Roof was promoted to defensive coordinator in 1999 and held that position for three years. During that time, Georgia Tech shared an ACC title in 1998 and played in four consecutive bowl games.

In 2002, Roof was named defensive coordinator at Duke. After the Blue Devils ranked 113th nationally in rushing defense in 2001, Roof’s unit led the ACC in the category in his first season with the program. Midway through his second season at Duke, Roof was named interim head coach then was promoted to the role on a permanent basis serving for four seasons (2004-07).

After his time at Duke, Roof served as defensive coordinator at Minnesota (2008), Auburn (2009-11) and Penn State (2012) before his return to Georgia Tech. During his five years with Minnesota, Auburn and Penn State he helped guide each team to at least seven wins highlighted by Auburn’s 14-0 campaign and BCS national championship in 2010.

A native of Lawrenceville, Georgia, Roof graduated from Central Gwinnett High School. He and his wife Pam Ash-Roof have twin sons, T.D. (a linebacker at Appalachian State) and Michael (a quarterback at Charlotte).